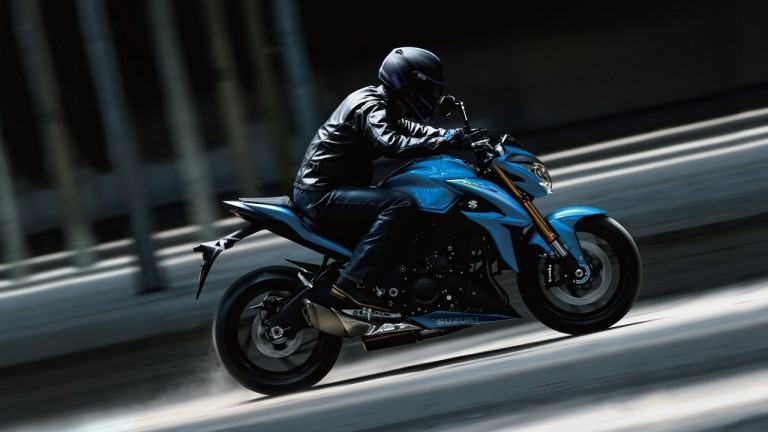 Super Naked Motorcycles – The most economical by far of all in its category, Suzuki has not yet offered an extreme version of the Suzuki GSX-S1000, which on the other hand now stands as the most powerful analog performance Suzuki with the arrival of the new Suzuki GSX-R1000. At least it comes with a basic traction control and Brembo brakes, plus an engine adaptation of the GSX-R1000 2005. With ABS brakes costs 500 euros more, as it is interesting, not standard.

Less electronic for much less price, you decide. 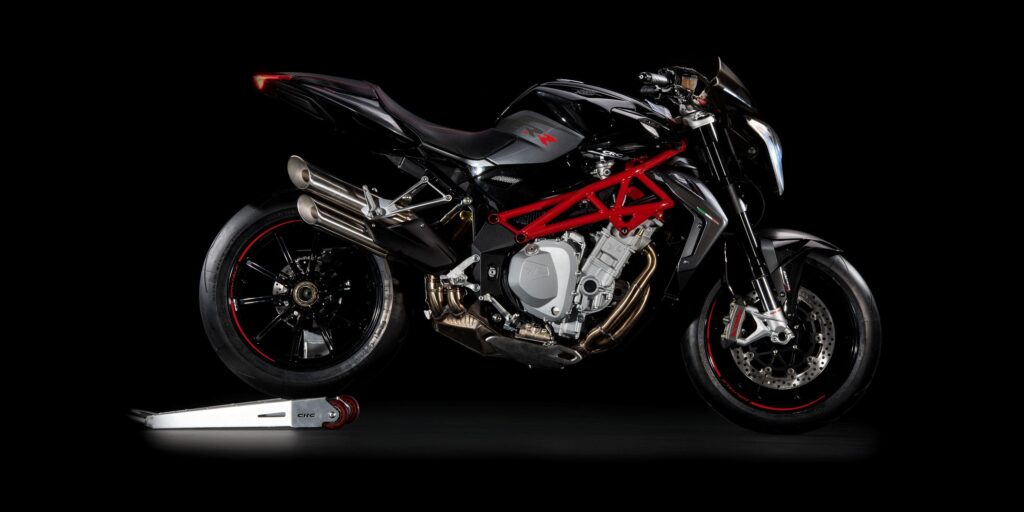 Super Naked Motorcycles – The RR version of the MV Agusta Brutale adds some more sporting details to a motorcycle that in itself is sportive and sculptural. It is a more radical driving oriented bike with a minimalist driving position in which our whole body will move towards the handlebar to control the front train well. Four-cylinder inline engine with two configurations of maximum power: 144 hp (106 kW) at 10,300 rpm and 158 hp (116,5 kW) at 11,900 rpm. The Marzocchi inverted fork allows all kinds of regulations; Behind we find a Sachs shock absorber on a single-lever swingarm. 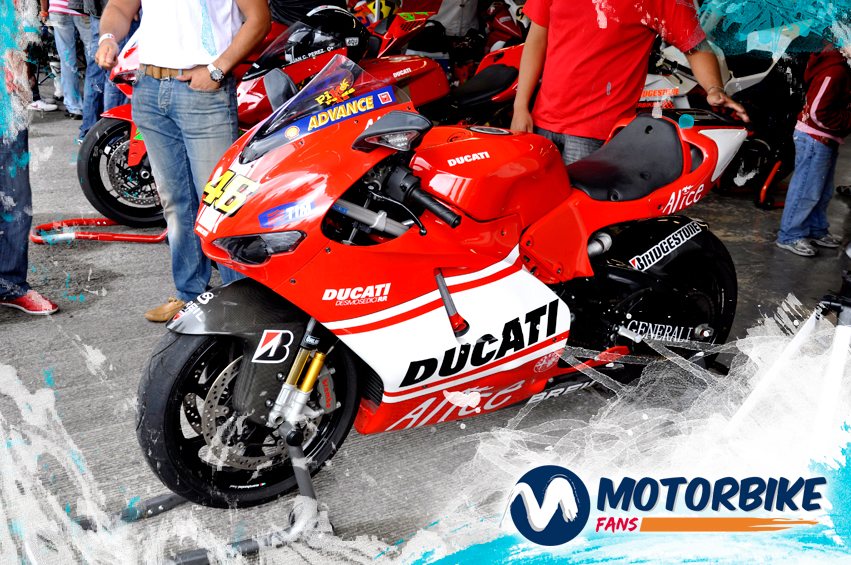