The Great Growth of Electric Motorcycles is increasingly popular. The fact that every time they have more autonomy and better benefits, together with the high pollution of the cities, it has triggered the demand for this type of motorcycles. We tell you all the details.

Electric Motorcycles are increasingly popular vehicles. The urban areas are the places where these mounts are most demanded due to their respect for the ecology, their agility on the road and their facility to find parking.

Although there are still sections where they should improve, motorcycles with electric engines can be the future of transportation in the center of large cities.

Motorcycles with electric engines have interesting benefits. Among the most prominent are:

As with electric cars, motorcycles that use this type of engine usually cause certain types of reservations among people who do not believe they have sufficient autonomy or power.

However, innovation has allowed the creation of models able to withstand more than 300 kilometers without refueling and achieving competition speeds. Although this type of electric motorcycles are special cases and have prohibitive prices, little by little they begin to find models with better features.

Differences between electric and gasoline motorbikes

The best way to analyze electric bikes is by comparing them with their peers powered by fossil fuel. The two types of mount share their agility when taking curves or to achieve parking. Driving is hardly affected by the engine that drives the vehicle, although it is true that gasoline motorcycles tend to have a somewhat faster acceleration.

The moment we stop to refuel will be when we will find more differences. The most obvious is that we will need to take more breaks if we have an electric motorcycle and that the waiting time will be longer. However, we will notice that our pocket will thank us because this technology allows considerable savings.

Because it is a technology still in the process of evolution, electric motorcycles tend to be more expensive than traditional ones. Even so, there are models like the Tork TX6 that can be achieved for less than 1,700 euros. In addition, it is necessary to consider that government incentives cause the final price to be reduced and resemble more and more its petrol equivalents. 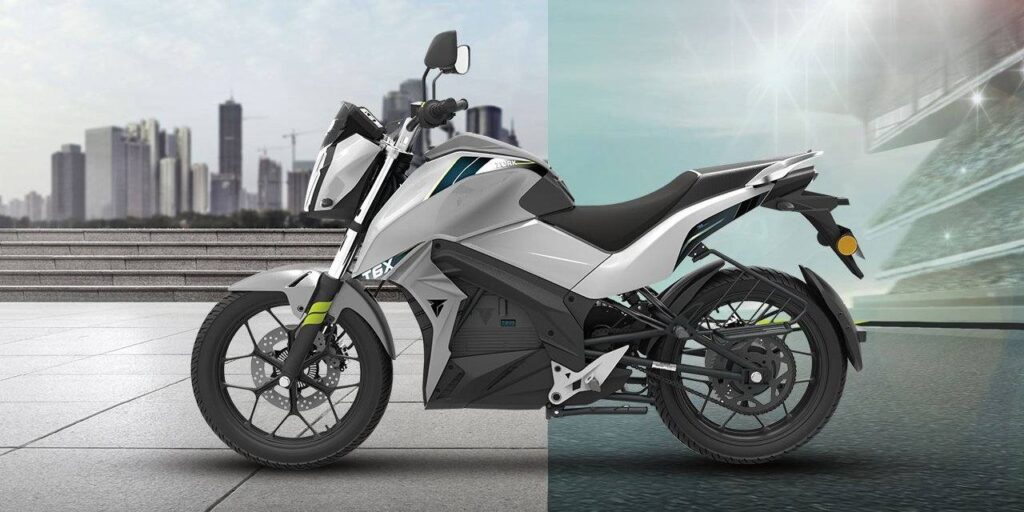 Due to its characteristics, electric motorbikes are ideal for traveling around the city because their limitations of autonomy are not affected in a few kilometers (as they are normally done inside a metropolis) and yet they will allow us an important saving in fuel.

Although traditional companies have battery-powered mounts, the development of this type of innovation has allowed the emergence of other companies. There are specialized firms in the creation of electric motorcycles that stand out for the characteristics of their creations. We are referring to:

As we can see, motorcycles propelled by electricity are a great idea to travel on road and off road. They will allow us to save money and protect the environment without losing the agility and ease to find own parking of motorcycles.