Do you remember the spectacular Honda CB1100TR that the brand of the golden wing showed in the last EICMA of Milan with the dorsal 58 of Marco Simoncelli? This was a custom made by a design studio of Honda based in Italy that used as a base the veteran CB1100 to create a bestial flack-tracker that caused a sensation in the last show of Milan. This same study was responsible for designing the first concept of the latest Africa Twin, a model that came to the market with few changes compared to the first prototype they launched.

According to the British portal MCN, internal sources from the company have confirmed that this CB1100TR has served as an inspiration to create a new hyper naked Japanese that will use the engine, chassis, and cycle part of the new CBR 1000 RR Fireblade. In this way, Honda will have again a catalog with a powerful and sporty naked to be up to rivals such as Yamaha MT-10, the Aprilia Tuono or BMW S1000R. 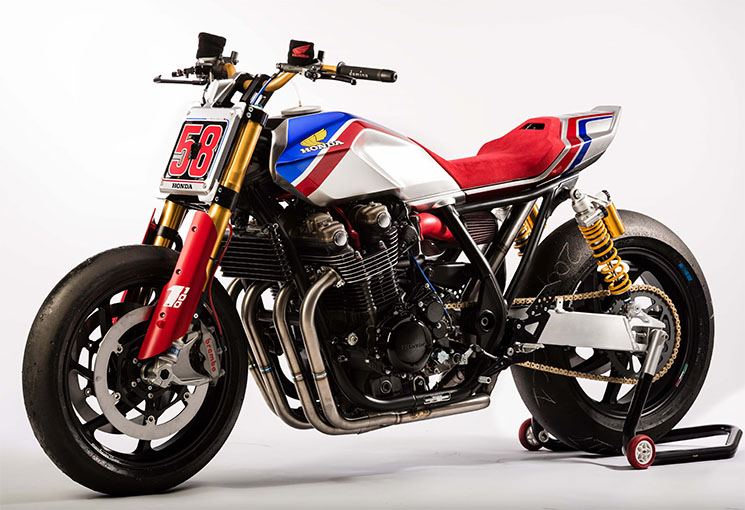 Leaving behind the old-fashioned CB1000R – still sold in some markets with the engine of the 2007 Fireblade – the new and expected Honda CB1000RR 2018 will reach dealers around the world throughout the spring of next year with a powerful engine Four-cylinder engine that, from the original 189 hp of the Fireblade, will possibly see its power down to 160 or 165 hp, in line with the rest of the hyper naked on the market.

The naked Honda CB1000RR 2018 will use the same double-chassis aluminum frame debuted in the new Fireblade, half a kilo lighter than the previous version. At the level of suspensions, we expect a Showa Big Piston Fork fork with 43 mm bars and a braking equipment with Tokico radial calipers similar to those already seen in the most basic model of the Fireblade 2017. 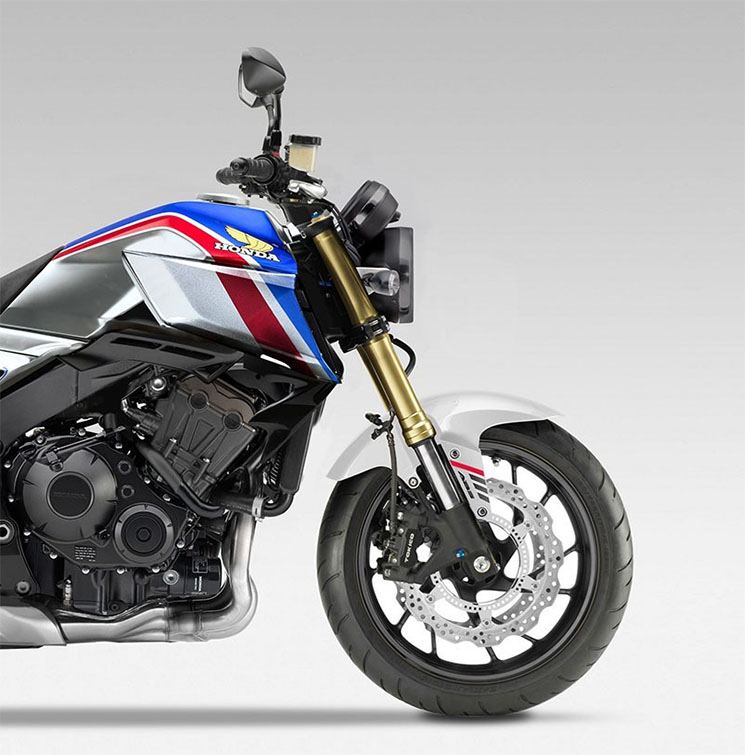 The electronics will be another strength of this Honda CB1000RR 2018, with an inertial 5-axis measuring unit that measures exactly what the machine is doing in each plane. In this way, the rider will have the HSTC Selectable Torque Control, Electronic Accelerator, ABS, Rear Lift Control (RLC) and five driving modes available.

According to MCN, we will have to wait until November, at the EICMA in Milan, to see the final design of the new hyper naked Honda CB1000RR 2018. It will also be necessary to see if Honda bet for more sporty versions of the CB1000RR with surname SP, giving entrance to a better equipment of suspensions and brakes. 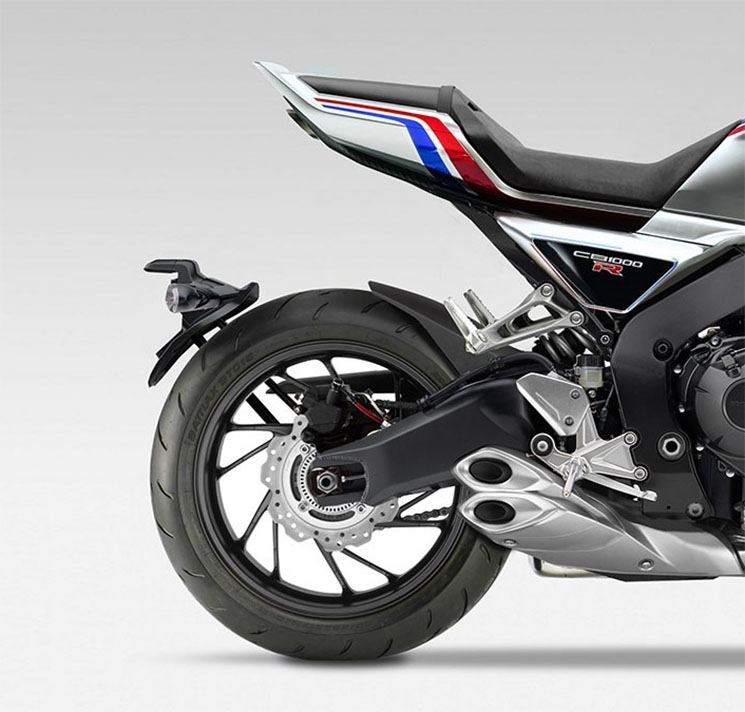