Honda Neo Sports Cafe Concept – Honda is preparing a new naked of 1000 cc for 2018 that we will see in the next EICMA of Milan the 6 of November. Today, at the Tokyo Motor Show, the signature of the Golden Wing has shown us an advance in the form of a concept, called Neo Sports Café, a naked futurist that takes advantage of the CB1000R engine mixed with a part already seen in the CBR 1000 RR, with inverted forks and radial clamps.

The official information provided by Honda on this prototype is very limited. His press release merely states that “the Honda Neo Sports Cafe Concept is a concept model based on a Sports naked capable of perfectly combining the fun and beauty of a new generation of motorcycles.” That is, it is an advance of one or several models that are about to reach the market.

Aesthetically, this Honda Neo Sports Cafe Concept reduces to the minimum expression its elements to show a motorcycle of pure lines and at the same time blunt. Its minimalist ridge, its one-piece swingarm and its Full-LED headlamp with a ring for daylight will be key elements that will define the future naked sports bikes of the Japanese brand. 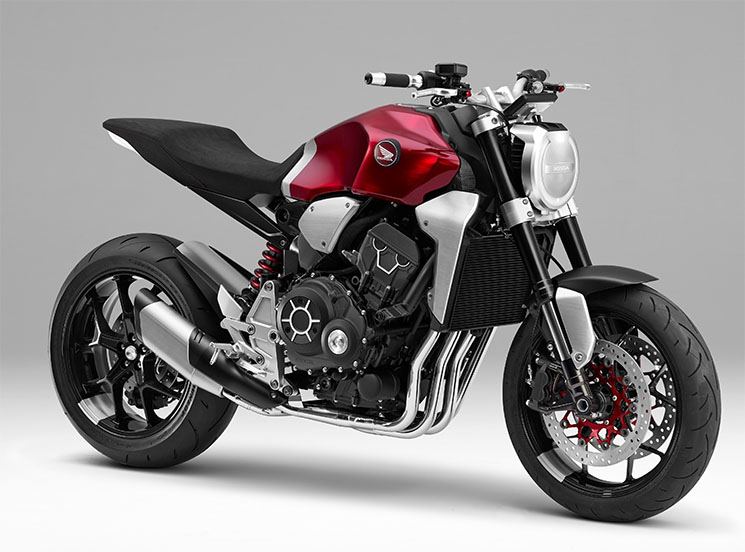 The truth is that being a prototype, you cannot draw too many conclusions. At first glance, the engine seems to be the same as we saw in the CB 1000 R, a tetracyclic of 123 horsepower developed from the first generation of the Honda Fireblade RR, hence it is strange to see this engine in a motorcycle concept. Is it a Honda stunt? Possibly yes, since the logic invites to think that they will use the same motor that moves at the moment to the CBR 1000 RR.

We leave you with some photos and a video of this prototype Honda Neo Sports Cafe Concept so you can draw your own conclusions: 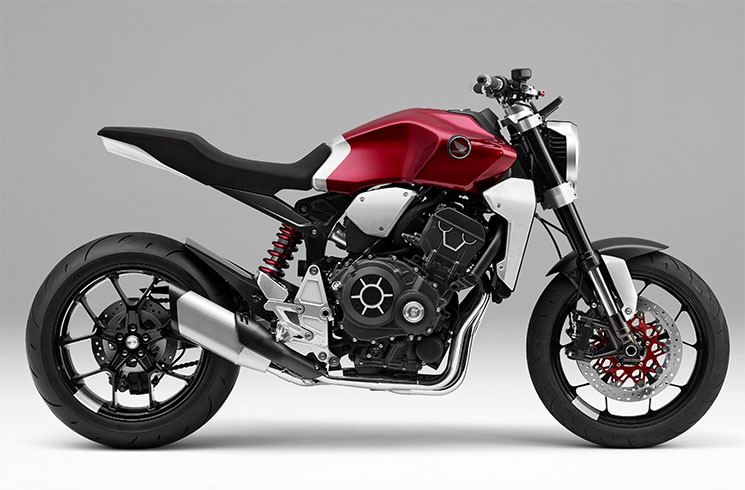 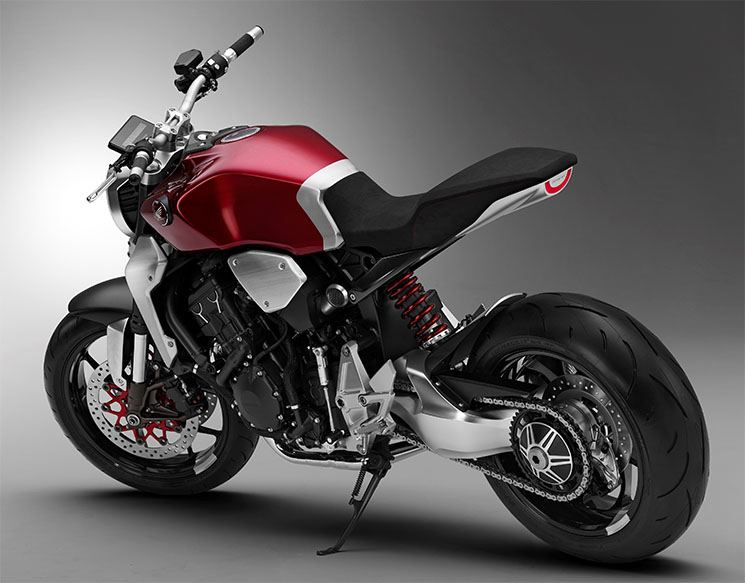 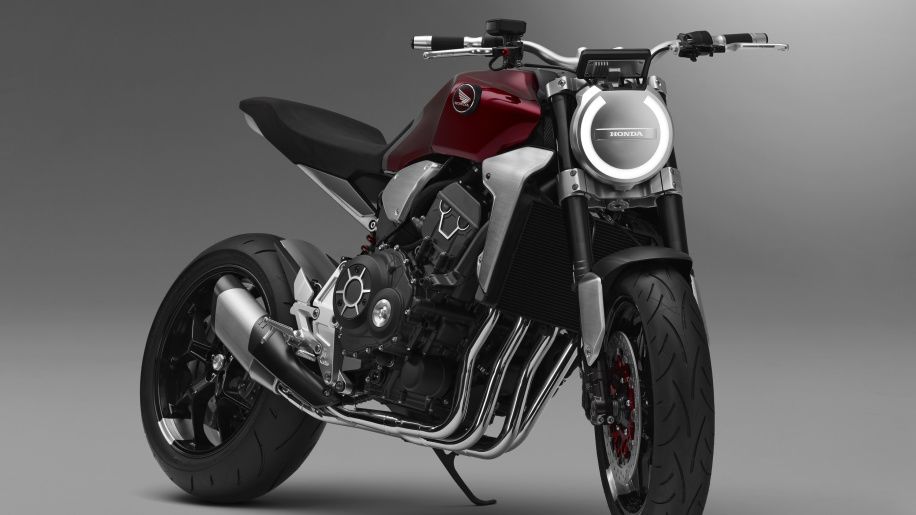 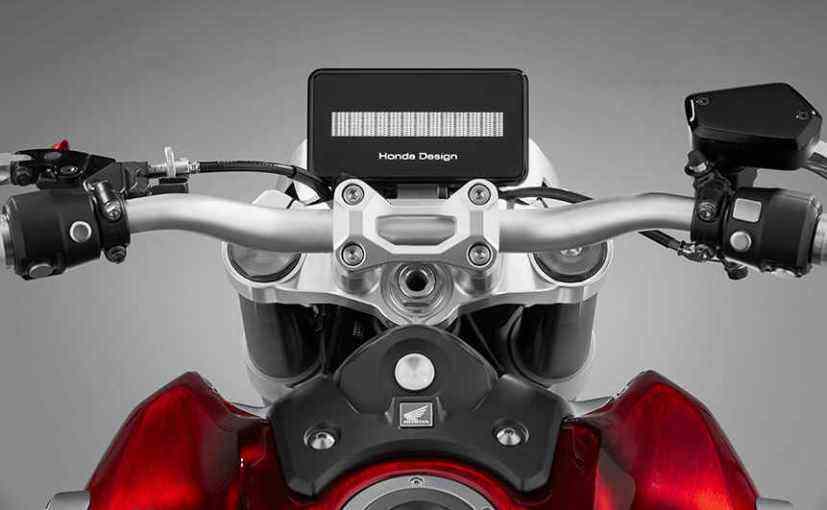 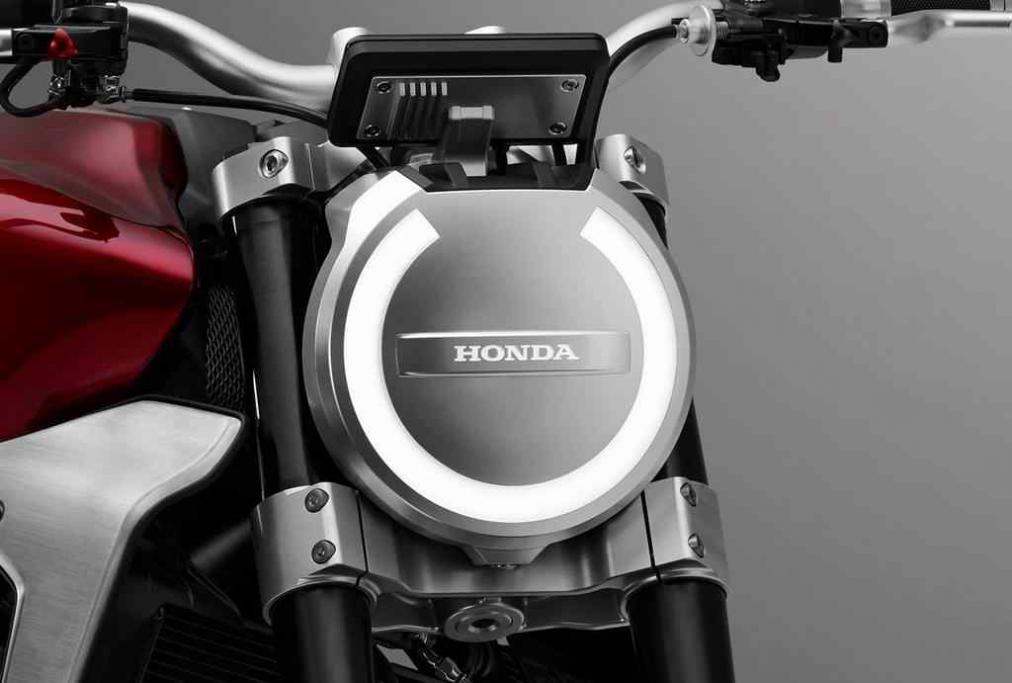