One of the great innovations of Suzuki for this 2017 is its new Suzuki GSX S750, a sports naked model that comes to our market replacing the GSR750, having interesting incentives to be a success in sales and a significant improvement in its performance, a completely new aesthetic and matched with its sister the GSX-S1000, and a more forceful cycle part that manages to maximize its sporting character.

To begin with, it’s inherited GSX-R750 2005 mechanics has been tuned with internal improvements that have helped boost its power up to 114 hp at 10,500 rpm, capping that upgrade with a new 4-2-1 exhaust system Which in addition to complying with the Euro4 regulations, accentuates the sporty sound of the motorcycle. Likewise, to improve power delivery and acceleration faster, the final transmission is now slightly shorter as the crown passes from 42 to 43 teeth.

As for its part cycle, part from the same chassis of double steel beam of the GSR750, although in this case has a new aluminum swingarm more robust and with a new design. At the same time, and also as a novelty, its new suspension equipment is mentioned, with a new KYB fork with 41 mm bars and complete regulation on its front axle, and a new adjustable and improved behavioral damper. 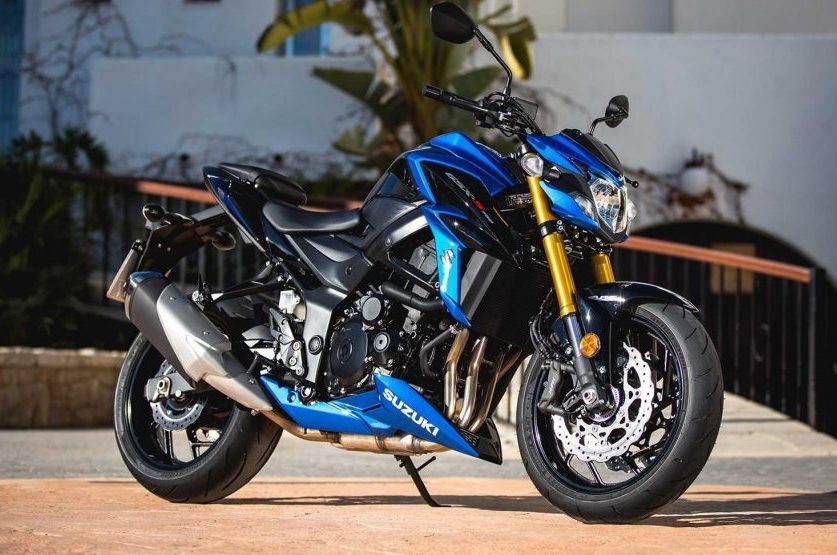 It’s brake section also stands out as a whole, since Suzuki has implemented a striking four-piston Nissin radial calipers in charge of pinning 310 mm lobed discs on the front axle, and a single-piston clamp also with lobed disc on the rear axle, being In both cases aided by the ABS system and mounted on newly designed alloy wheels.

As for its technological contribution, the new Suzuki GSX S750, in addition to the mandatory ABS, has an effective control of traction adjustable in three levels and with option of disconnection, while its display, fully digital, arrives inherited from its older sister, Counting with a complete information, and above all, navigable of simple and safe form from the left handle bar.

For its design, Suzuki has been clearly inspired by the GSX-S1000, giving it a very sporty and sturdy shape especially in the central part, which includes a keel that protects and conceals large collectors. The front optics have just simple head lights in which there is a lack of LED technology, while the rear section is sharpened and maintains the current standards of the GSX models.

Ergonomically, as soon as you get on the bike, you perceive its sporty colors, having a clearly forward posture. The stirrups are slightly raised and backward, while the adjustable handlebar is somewhat short and closed. The new shape of the tank and seat allows you to move well, although at the time of appending yourself to the bike you quickly find the rear seat behind, which incidentally, maintains the sporty character with small dimensions that will not be the best ally for the passenger. 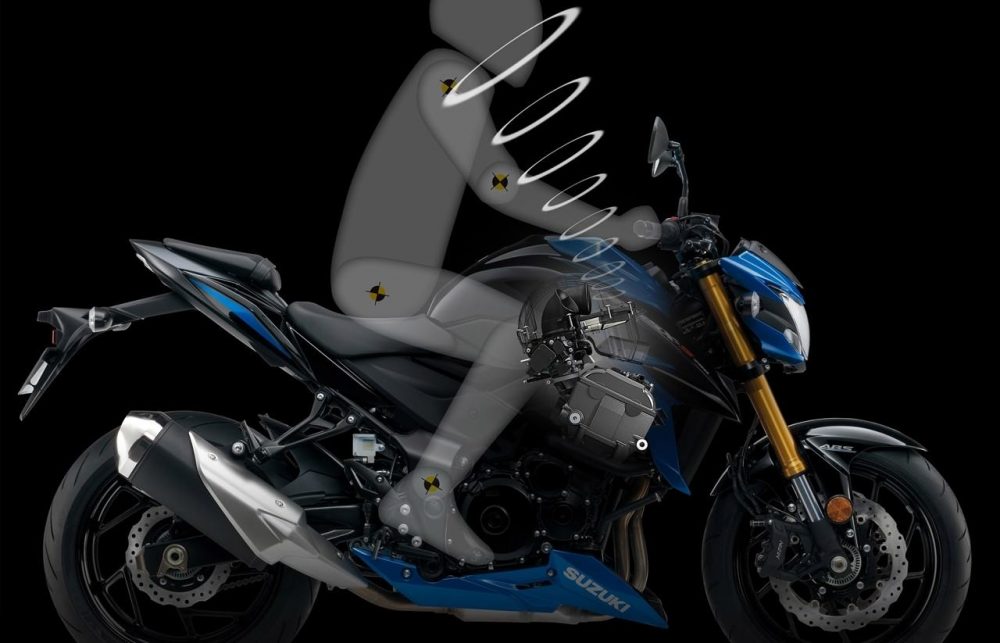 When it comes to getting going, the first thing that stands out is the bluster of its exhaust when we give the first gas blow. It’s tetra cylindrical engine is more than proven and tuned, providing a very resounding push coming out of the curves at full throttle or in recoveries that require that extra CC this 750cc has.

To this mechanical nobility is accompanied by a marked absence of vibrations and a softness difficult to find and that makes the ‘tetra-cylindrical’ so special. Likewise, the Suzuki GSX S750 has been proven to be precise, fast and easy to operate, even if a quick change in gear has not been made.

As you would expect when managing curves, your new cycle part passes with a note. Its suspension gear is now more solid and consistent, allowing a lower collapse in strong braking and great firmness when facing any type of curve, helping in a great way to manage the rapid changes of direction with great agility. In the same way, its brake equipment transmits a great confidence when practicing a more joyful driving, having the front axle with great braking power and well dosed, noting the ABS system something more intrusive in the rear axle. 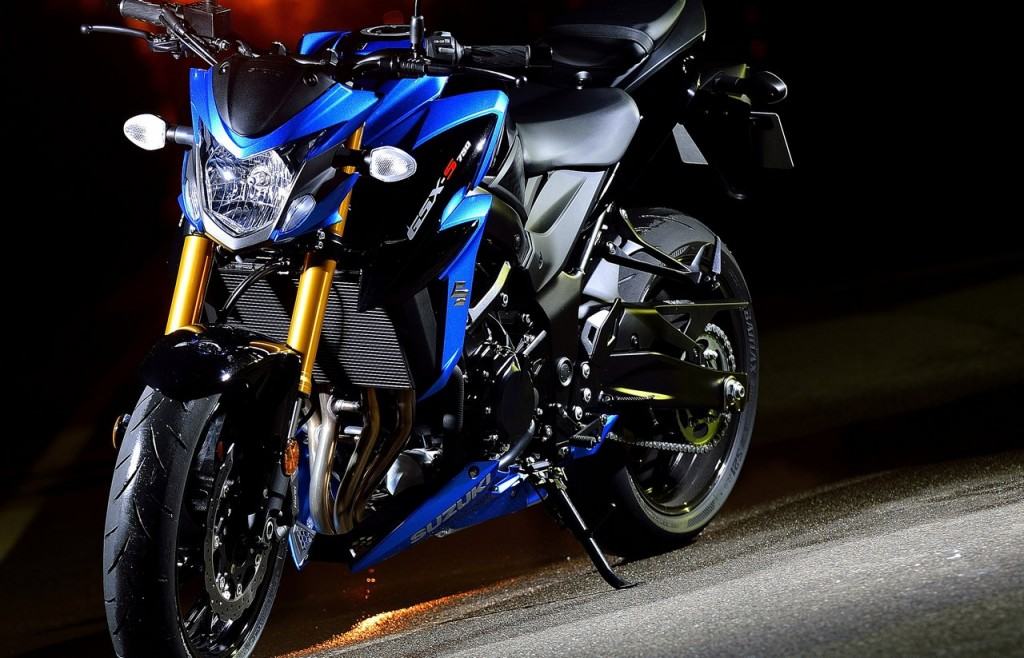 Finally, when riding on highways the new Suzuki GSX S750, the absence of aerodynamic protection is evident, being the volume of air in your chest and head important, which makes it advisable to install a raised dome if you think to do many miles constantly, which by the way takes around 250 km without refueling since we have a fuel tank of 16 liters and consumption is usually about 5 liters per 100 kilometers.