The t12 Massimo sports motorcycle – Now just two years ago, a small Italian builder made the last major project of Massimo Tamburini, the T12 Massimo, the exclusive and radical superbike of this genius of design that unfortunately remained on paper after his death four years ago.

For Tamburini, the T12 was the peak of his long career, a life dedicated to motorcycles that has seen the birth of mythical models such as the Ducati 916, the Cagiva Mito or the MV Agusta F4, models that marked a before and after and that served as a reference for other manufacturers when it comes to aesthetically evolve their designs.

The T12 Massimo is, possibly, the most exclusive motorcycle that exists right now in the world. Its innovative steel tubular chassis with magnesium plates conceals a small secret: a system that allows modifying the torsion and transversal rigidity of the chassis while changing their geometries, in addition to flexing in a controlled manner to help the suspensions at the same time. to keep the bike firm. 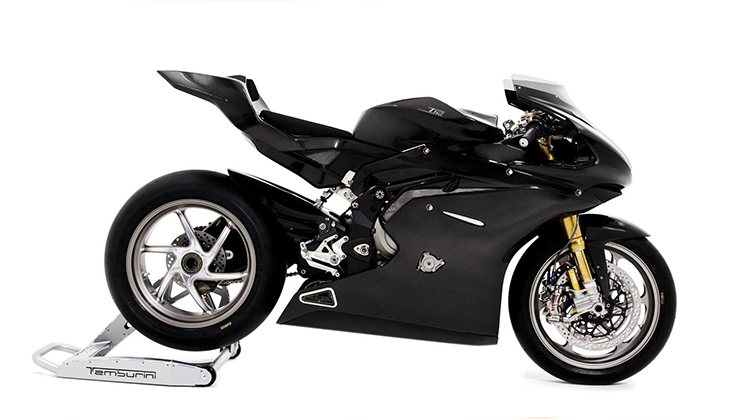 All the elements of the T12 have been selected from the best of each manufacturer: an Öhlins FGR 300 racing fork, Brembo CNC GP4-RX MotoGP brakes, Marchesini forged magnesium wheels, carbon fiber fairing, an exclusive exhaust manufactured by Arrow in titanium hidden under the seat post, dashboard, and other parts from the World Superbike …

The engine that moves the T12 is of BMW origin, the same as the S1000RR, in this case, raised to 230 hp thanks to the use of a new electronics (the same used by BMW in the WSBK) and the new exhaust. With a dry weight of only 154.5 kilos, you can imagine what this T12 Massimo is capable of on the track. 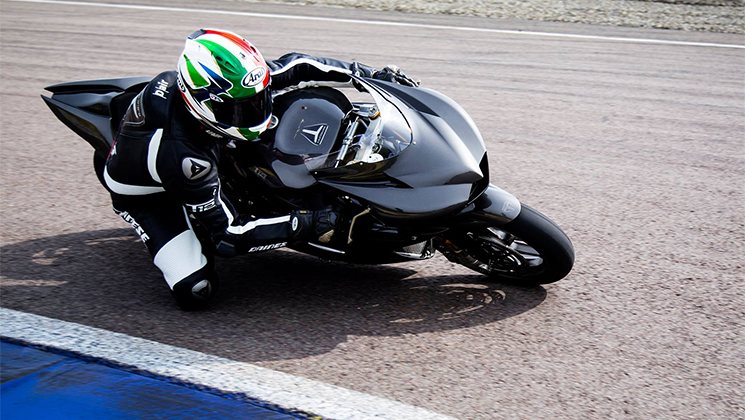 Since we saw the first unit of this bike in May 2016, we had not had more news related to its launch or availability until today. It was at the last Top Marques of Monaco -one of the most exclusive motor salons in the world- where we have seen again the T12 Massimo, specifically a total of 12 units ready for sale. 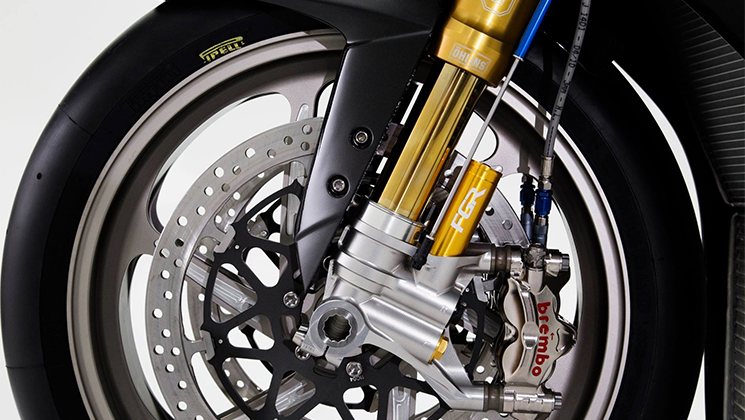 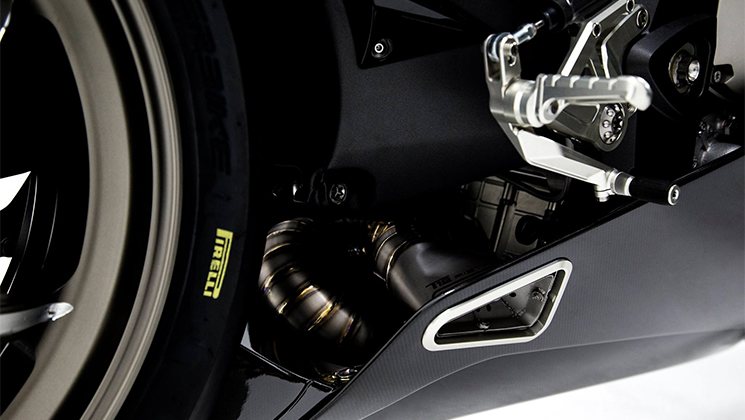 It’s price? Those interested in taking a unit will have to scratch their pocket: almost a million euros, a really high price to enjoy in the garage the last unfulfilled dream of the genius Tamburini.

As we assume that you will lack some euros to enjoy it, at least here you can see it in action: