Electric motorcycles are slowly positioning themselves to be the alternative of the future. A great alternative, since you will no longer need any kind of fossil fuel. Within a few years, we will see many more electric bikes on exhibition. This time, in this article, we want to introduce you to the new Vigo, an electric superbike that will leave you wanting to have it.

That electric superbike that could have been established as a real alternative to the conventional bikes with gasoline engine has not arrived yet. One model that opposes this is the VIGO, an electric sport that is being developed in Great Britain handling autonomy numbers not seen until now.

At the moment, it’s a prototype that can only be seen in renders, although a production version could be unveiled at the end of 2017 at a promised price of 7,999 pounds, about 9,300 euros at the current exchange rate. It’s something we have to see before we believe. 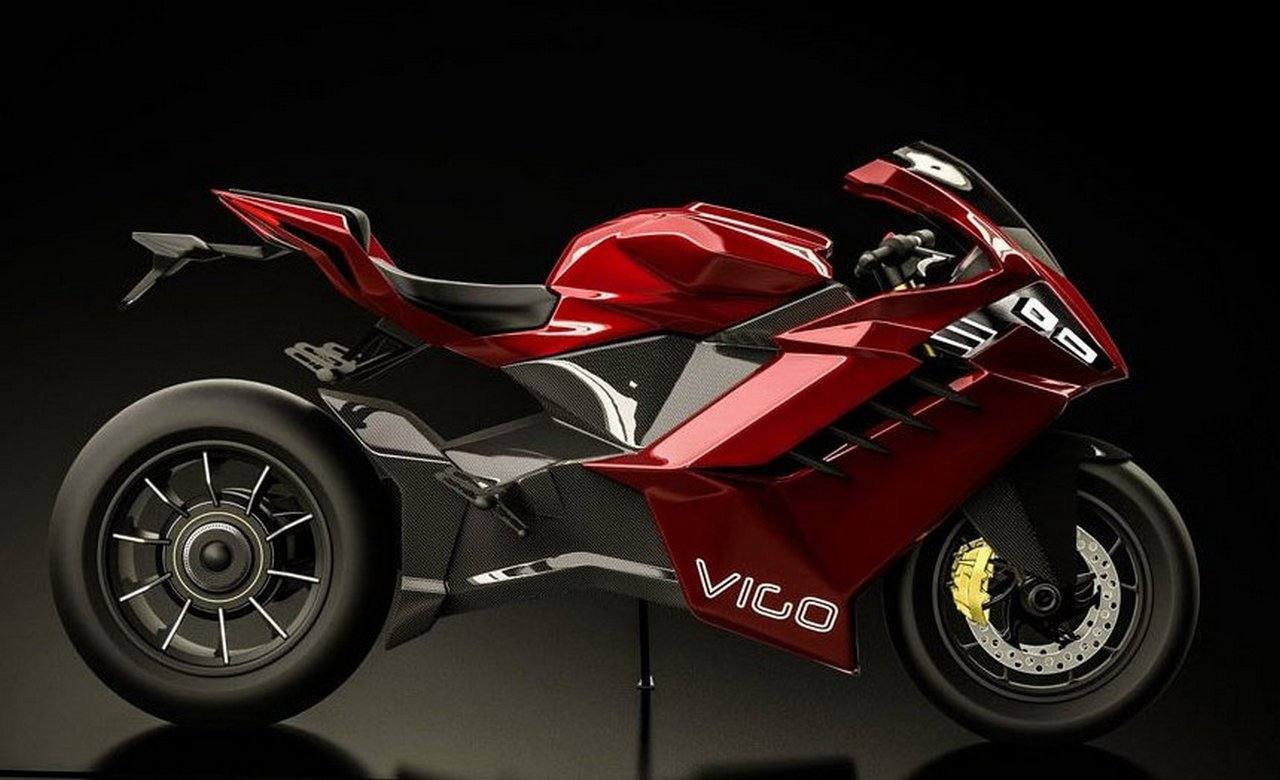 The VIGO electric superbike supposedly equipped with an electric motor with 120 hp, through which acceleration from 0 to 100 km / h can be achieved in 3.2 seconds and a top speed of around 290 km / h. It would be a performance in the line of a Supersport motorcycle, something already seen in the Lightning LS-218 for example.

The key is a new 21 kWh battery that seems to outperform traditional lithium-ion batteries as they use a new high-density technology that offers differential autonomy and a useful life of approximately 248,548 miles. According to its creators with a single electric charge can cover up to 397,678 miles, something that most conventional motorcycles can not even dream of. Of course, the complete recharge in a conventional socket is done between 7 and 12 hours, that inconvenience have not solved. 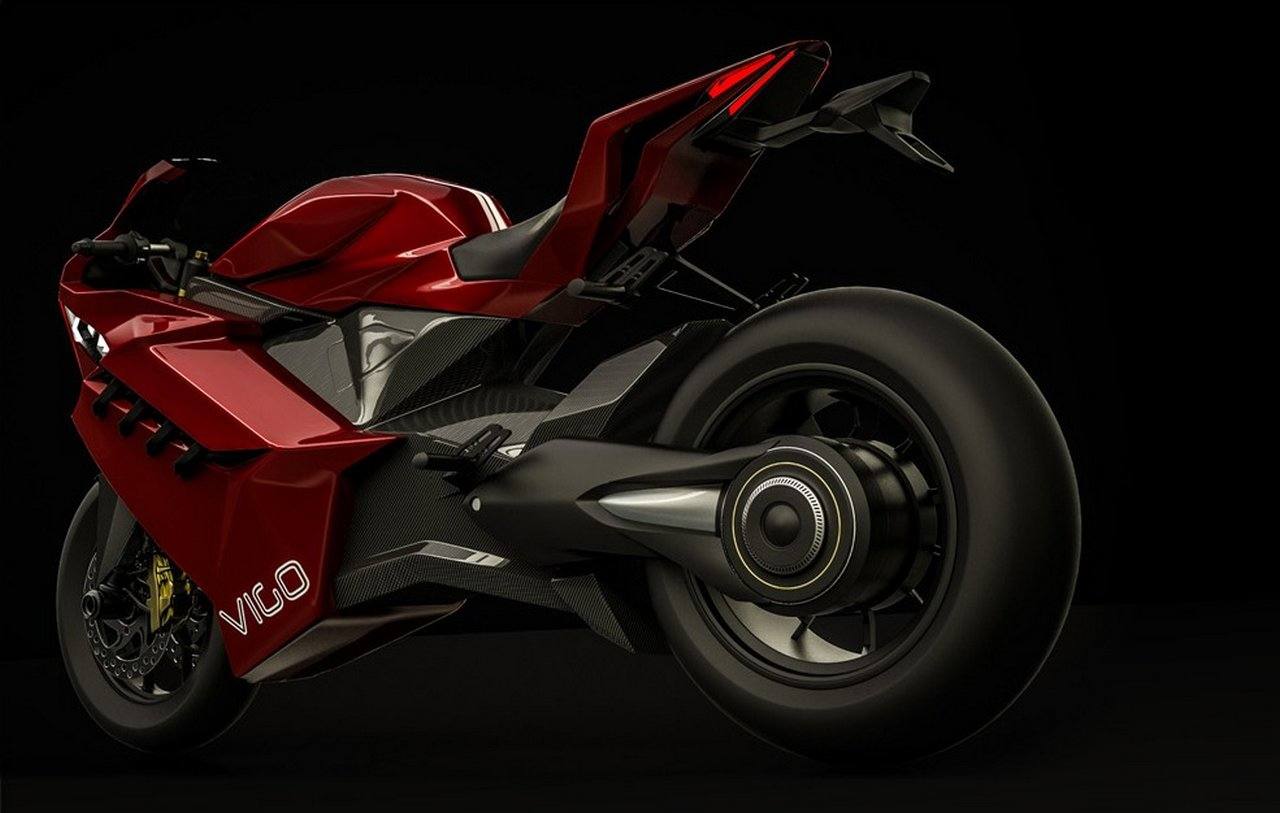 These batteries also give the bike a very light weight, weighing only 160 kilos which also surprises coming from an electric motorcycle. Other interesting elements are the traditional space of the tank converted into a space to house the helmet, complete synchronization with the mobile phone, navigation functions through a GPS or an adaptive braking system to be regulated by the driver.

They are also working on other sections such as the introduction of a sound that continues to make the use of the bike attractive, and less dangerous for other groups such as pedestrians. Many are the unknowns that opens this project, especially from the point of view of the projected price and the promised autonomy. Hopefully not a bluff like it has happened in other motorcycles of the style that promised a lot and did not come to anything. 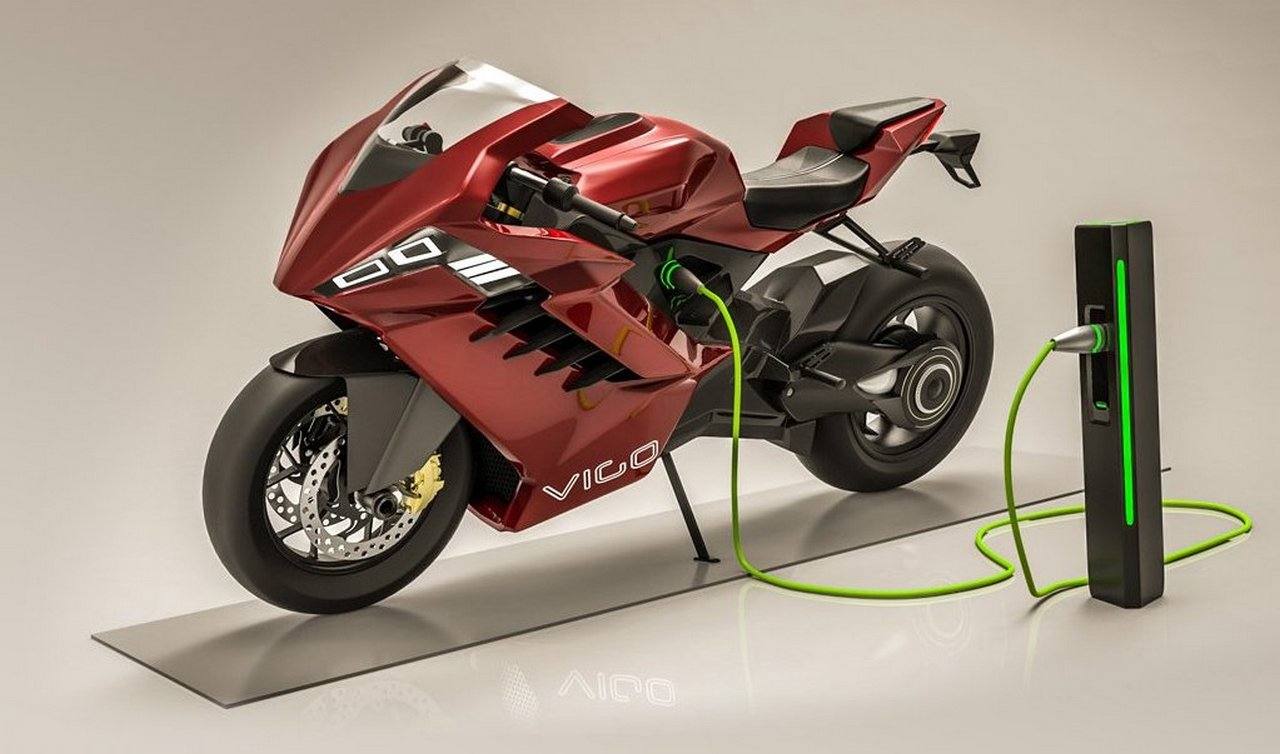 What are the Colorful MotoGP Bikes Buttons For ?
The 296 hp of this BMW S1000RR Turbo are Fit only for the Insane
Comment