The proverb says that no one is a prophet in their land, but the 2017 MotoGP season is completely determined to contradict it. This year it is quite common to see that the traditional extra motivation that the local riders have translated into great results, with the consequent delirium of the public gathered in each circuit.

Up to eleven riders have experienced their first or maximum moment of glory in front of their fans, and all this has happened between five of the European circuits of the first half season calendar, from Jerez to Sachsenring to Le Mans, Mugello and Montmeló.

Eclipsed by the spectacular start of his partner, it was not until the date of Jerez when Álex Márquez was able to savor for the first time the glory of Moto2. But it goes further, since the Spaniard is the only one who has been prophet in his land twice, in Montmeló he would repeat a victory of an unquestioned form. His two victories of 2017 have been on Spanish soil.

The desolation of Austin, when he could not translate a magnificent pole into victory to go down to the ground and crash before Romano Fenati, did not last long for the young Arón Canet, that in the following appointment would take advantage of the warmth gathered in Jerez to surprise Fenati and to make his first victory like first class rider. 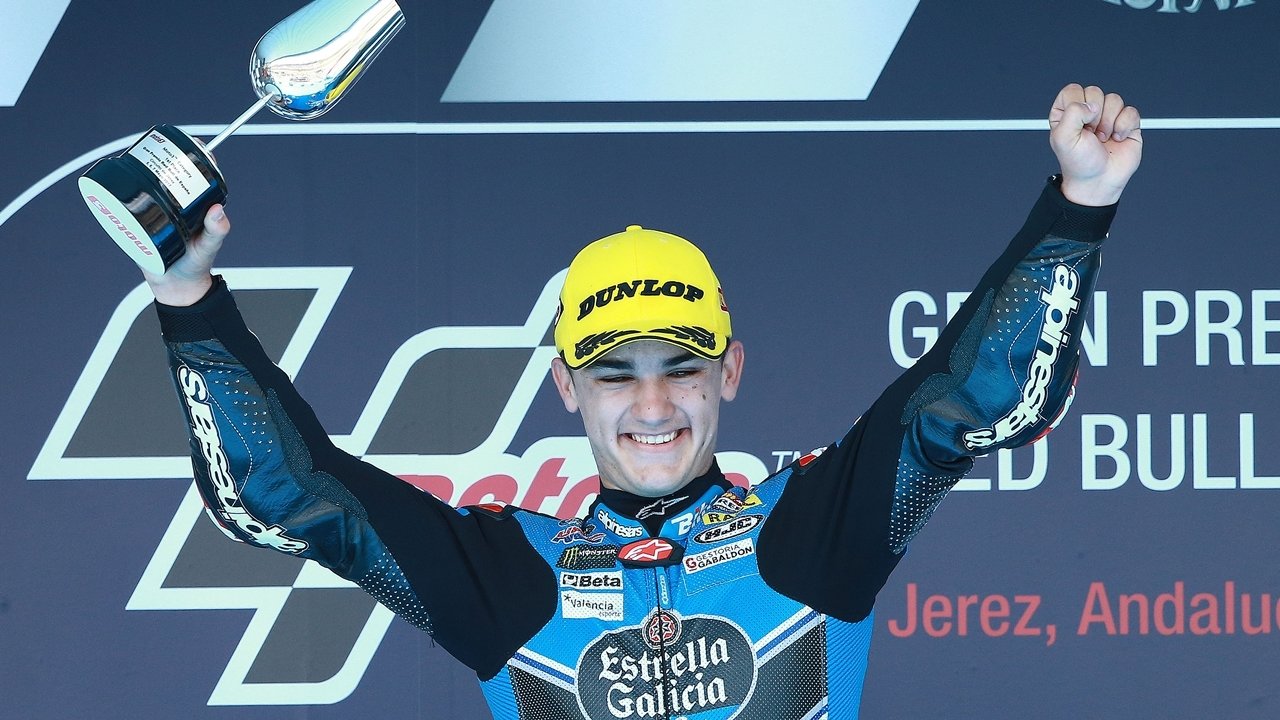 It is true that he did not get on the podium, but Marcos Ramirez will never forget the Spanish Grand Prix of 2017. There, the Spaniard demonstrated to his Jerez fans that his siege was not only in the Moto3 but was to fight between the best riders of the smallest MotoGp class. He reaches the podium in Germany, but it all started there, before a devoted audience that did not stop chanting his name.

After a loose start on the season, Dani Pedrosa arrived in Jerez between the need for a good result and the desire to do something great. In what way he did it, crushing from beginning to end before the resistance of Marc Márquez to take a deserved victory that keeps him still with options to dream of the title.

Although he had already led at Losail, his presence in the front row of the French Grand Prix at Le Masn bode well for Johann Zarco. In race again he enjoyed great prominence, and although he fell behind the end of the race from the official Yamahas giving for good a podium, the crash of Valentino Rossi allowed him to obtain a second position. 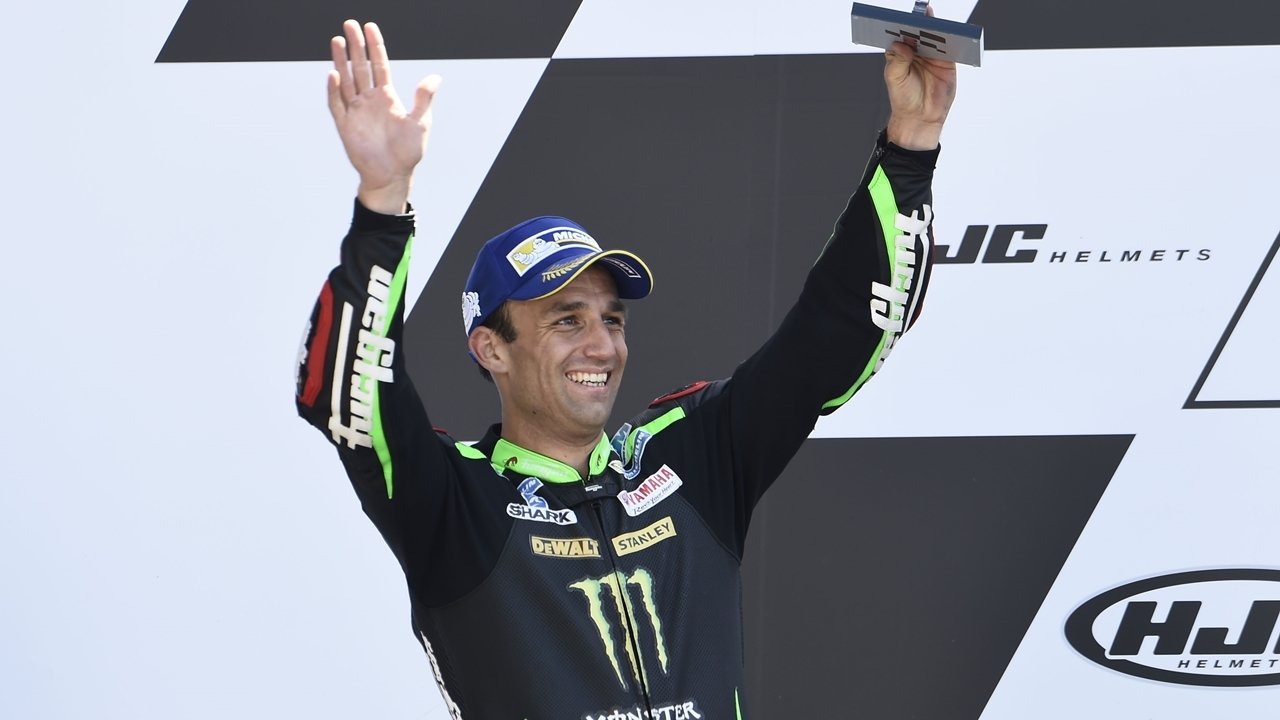 As it begins to be common, the mix of the variables Moto3 and Mugello derives in an unknown that over 20 riders try to clear, and that usually produce unexpected results. This time, it was Andrea Migno who moved better than anyone in the endless line of the Italian track, which led to the podium with Fabio Di Giannantonio completing the local duo.

When all Italy hoped to see their new idol Franco Morbidelli win, they had to settle for Mattia Pasini. The veteran local rider had caressed the podium in the previous two races, but at Mugello he did not want to settle for being third, taking an unforgettable victory surpassing in the final turn to Álex Márquez and Thomas Luthi.

After the victories of Migno and Pasini, the Mugello fans could only dream of one thing: to see Valentino Rossi culminating the triplet. There was a treble, but like in Moto3 and Moto2, the hero would be an Italian, but not what it was expected: Andrea Dovizioso set a perfect race to contain Maverick Viñales and achieve his first dry win in MotoGP. 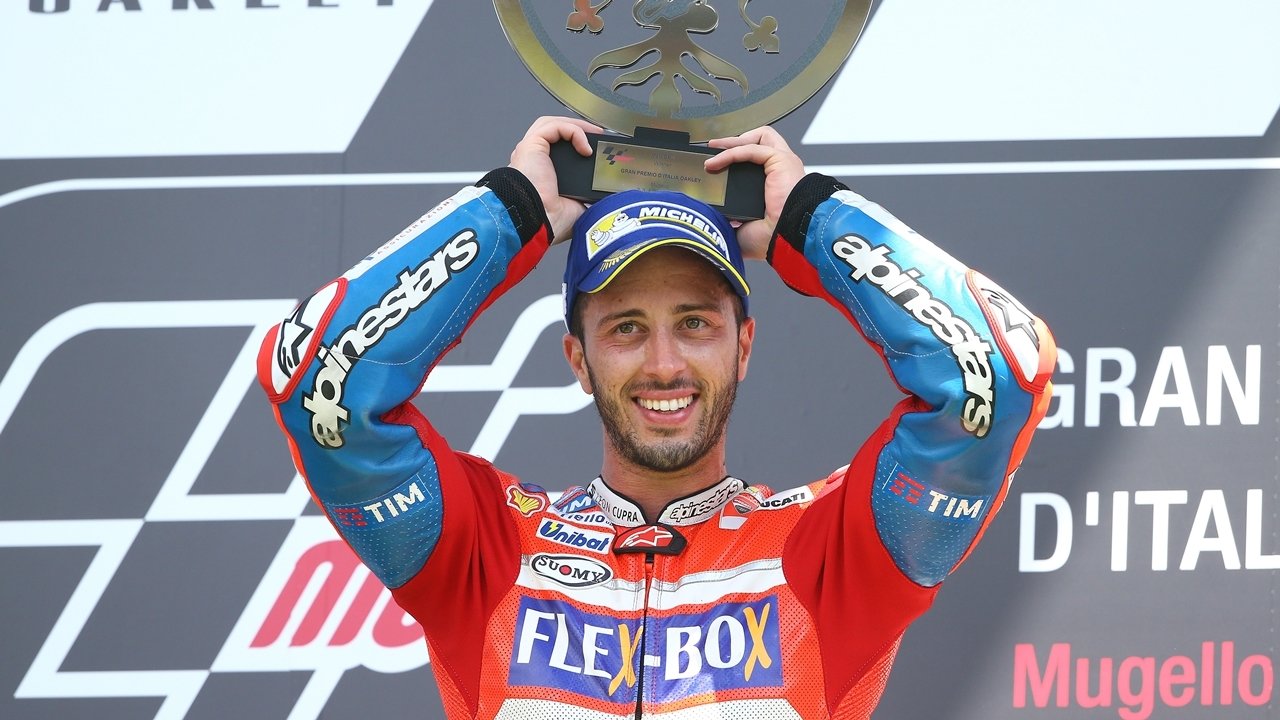 After Dovizioso and Viñales, two Italians remained in contention for the last podium place. Still touched after his motocross accident, Rossi was looking for comfort with third place, but that day was reserved for another compatriot: Danilo Petrucci devoted himself with a formidable race to achieve his first dry podium in MotoGP.

Although that day seemed to be heading towards the first victory of Mister Poleman, Jorge Martin, finally it was Joan Mir who marveled his audience in Montmeló with a last lap totally apotheosis, which allowed him to increase his lead in Moto3 thanks to his fourth Victory of the season; The first achieved before his fans.

The German Grand Prix brought the (so far) last chance to see a rider being a prophet before his fans. At Sachsenring everyone was expecting a victory for Marc Márquez, who finally came, but not without the opposition … of Jonas Folger, who endured Marc until the end to debut on the podium of the premier class in just nine races. 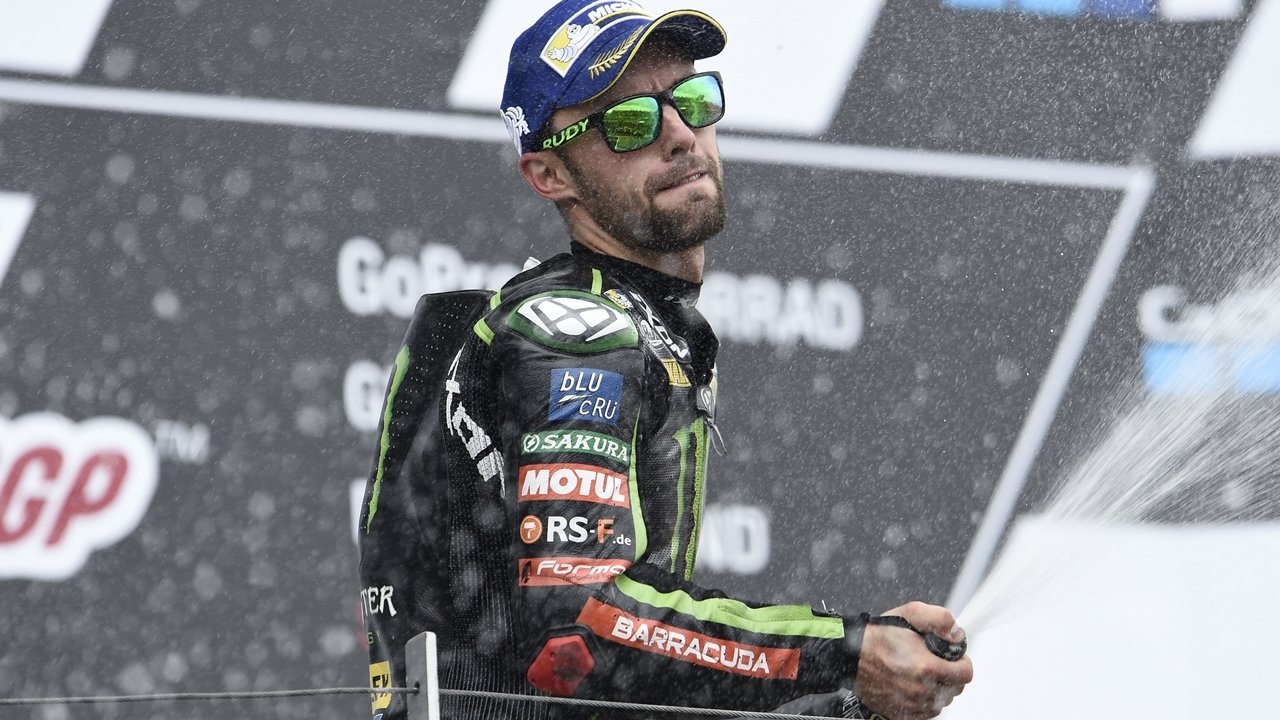