When you are lucky enough to enjoy a house with a backyard, it is usual to think about installing a pool, a table and a barbecue, an area for children to play, some can even venture out with a tennis court or a court of basketball.

However, if your name is Alan Wilzig, and you have a fortune of several hundred million dollars, and you have an immense plot of land behind your Taghkanic mansion in New York, then you can afford your own private speed circuit.

It all started when Wilzig, an eccentric 52-year-old entrepreneur, decided to buy a gigantic 111-hectare estate in 2005 on the outskirts of Taghkanic, a small town of just 1,100 people located in Columbia County.

The $ 3.3 million that Wilzig paid for the farm – which also includes a colonial-style mansion from 150 years ago – was a small change for this millionaire, who had sold his Trust Company of New Jersey bank for only 726 million dollars a year earlier.

The purchase of this property and its location were not coincidental: its owner knew that in this county he would not have problems to build a private speed circuit. When the works began in 2007, a group of neighbors -worry about the noise that could generate these facilities- managed to get a court to stop the whole project. After spending half a million dollars on lawyers, Wilzig managed to resume the works, finishing the circuit in 2010 after spending three million dollars. 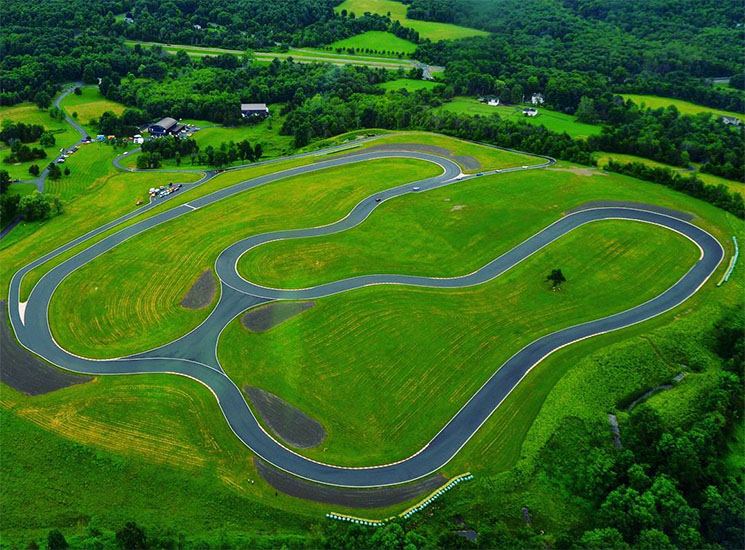 The result: a circuit of 1,850 meters, with eight curves, 13 meters wide, three possible variants and a ramp of 24 meters. To ensure safety, Wilzig ordered the installation of foam barriers at the points closest to the forest, especially with regard to motorcycles, their great weakness.

And, just as this 52-year-old millionaire recently explained to the New York Post, the idea of creating a speed circuit came to him as a result of the motorcycle accident suffered by a close friend. “After traveling 100,000 miles around the world on a motorcycle without any accidents, I knew it would be a matter of time before someone hit me with a car, I bought this property with the intention of building a circuit, which is allowed here, unlike the Hamptons. “, tells the New York Times. 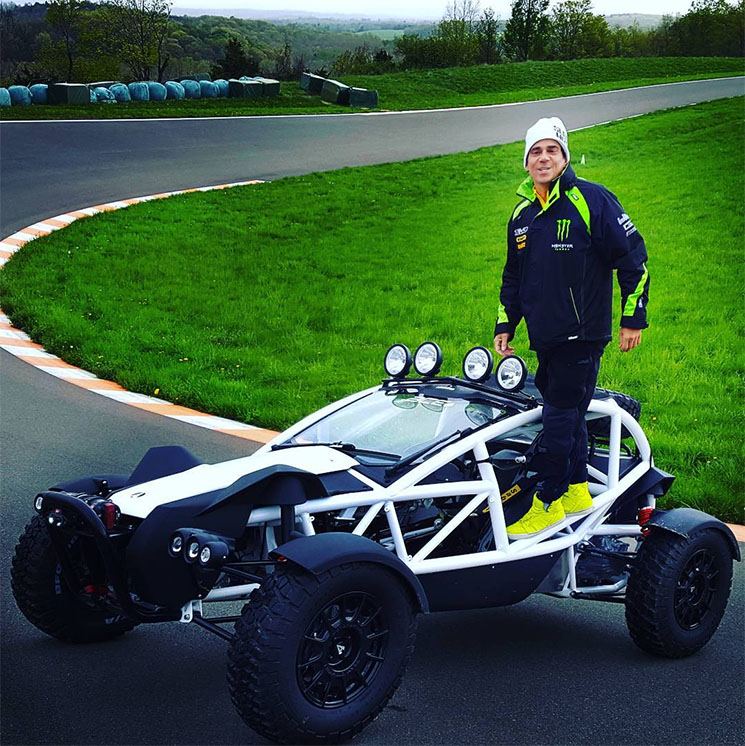 Alan Wilzig is one of those millionaires

Alan Wilzig is one of those millionaires who spend money on his great passions, in this case, motorcycles, and cars. This passion for gasoline is shared with his partner, Clemence Lapeyre, a 23-year-old girl who never stops riding in the private circuit with her Yamaha R3 that Alan gave her recently so that both could train together.

“The best time I’ve had here was in the summer when we were running with the bikes on the circuit every day,” says the millionaire Alan Wilzig. “I would get up with my girlfriend at seven in the morning, we would watch F1 in Singapore or Bahrain on television, then we would go down and make breakfast for my 10 and 11-year-old children, who unfortunately do not share my enthusiasm for racing. Of that, Clem and I spent two hours chasing each other on the circuit before returning, making love for half an hour and then enjoying three or four hours of swimming with the children. Could there be a better day, “says Wilzig. 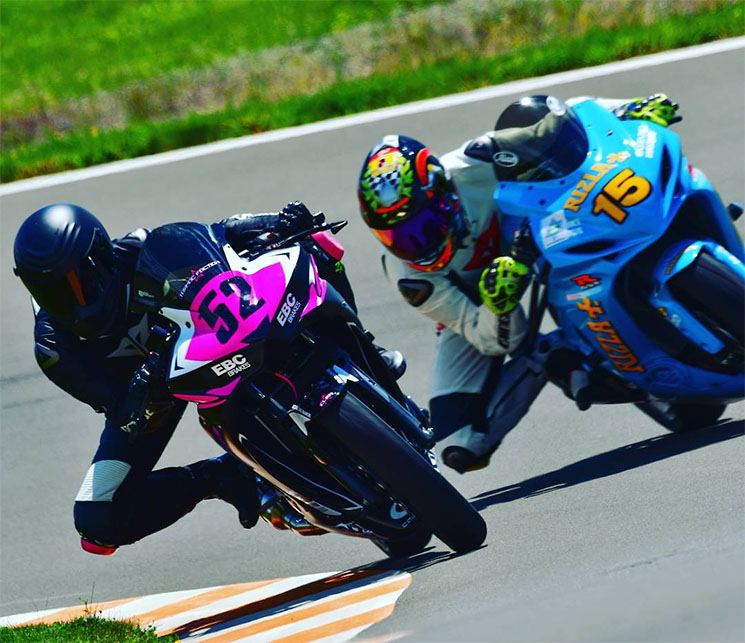 In these seven years, this businessman claims to have completed more than 15,000 laps in his private circuit, some 27,000 kilometers and has only suffered four accidents without physical consequences. “You can go fast enough to be scared, the hair on your neck bristles,” he explains when he talks about his sensations with the bike in this special circuit.

No less spectacular is its collection of motorcycles and cars, valued at more than five million dollars. A beautiful glass and steel building, attached to the circuit and raised on two floors serves as a garage, where we can find real gems like a Lola, an IndyCar Toyota of 2002, a Ligier JS P3 of the 24 Hours of Le Mans or a McLaren P1. 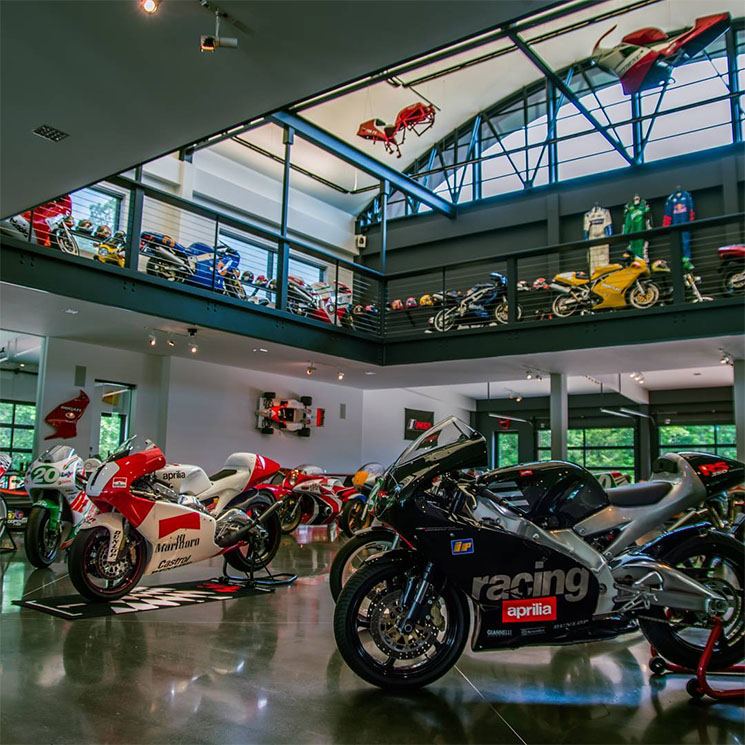 Because, as Alan Wilzig himself says, “a guy bought a Ferrari that was Steve McQueen for 27 million dollars and nine times out of ten he takes it out once a week to the street to go have a coffee at Greenwich Connecticut, but if you come here you can drive all these cars for the purpose they were manufactured. I cannot think of anything better. ”