The Barni Racing Team will put on track two Ducati Panigale V4 in 2018 (next season). And it will do it at home, in the Italian Speed Championship 2018, within the National Trophy, a category less demanding than the Superbike class where two old friends of Barni Racing will have the opportunity to drive and develop the last great superbike of Borgo Panigale.

Those responsible for guiding the Italian beast of 214 hp will be two riders who have already gone through the structure directed by Marco Barnabò: Ivan Goi, who was already Italian champion with Barni Racing in 2012 (Stock1000) and 2014 (Superbikes), and Luca Conforti, who after spending the last two years running his own team, the Broncos Racing Team, returns to put on the leather jumpsuit to participate in this project.

The bet of the Bergamo team is clear: take advantage of a local championship like the National Trophy to accumulate experience in the development of the Ducati Panigale V4 for 2019, year in which Ducati will introduce this model officially in the WSBK. A motorbike that could go to the hands of Xavi Forés if the Spanish keeps his position with Barni Racing beyond 2018.

Ridding the Ducati Panigale V4 in 2018

“I am very happy to have reached an agreement with Goi and Conforti, with the two of us we have already worked together and we have found ourselves very well”, says Marco Barnabò, the head of Barni Racing. “The choice fell on them because we needed two experienced riders to develop the new motorcycle, but also people to whom I have great confidence and esteem. The Ducati Panigale V4 is a motorcycle in which our team will invest important resources in the future and it was essential to be able to win the confidence and this season with a very different set of what we now use in Superbike. For this reason, we decided to run the National Trophy with Goi and Conforti: because it is the only trophy that allows us to race with Ducati Panigale V4 in 2018 in circuits where we have references like Misano, Mugello, Imola, and Vallelunga. Our objective will be to try to do well in the race, but above all to develop the bike “. 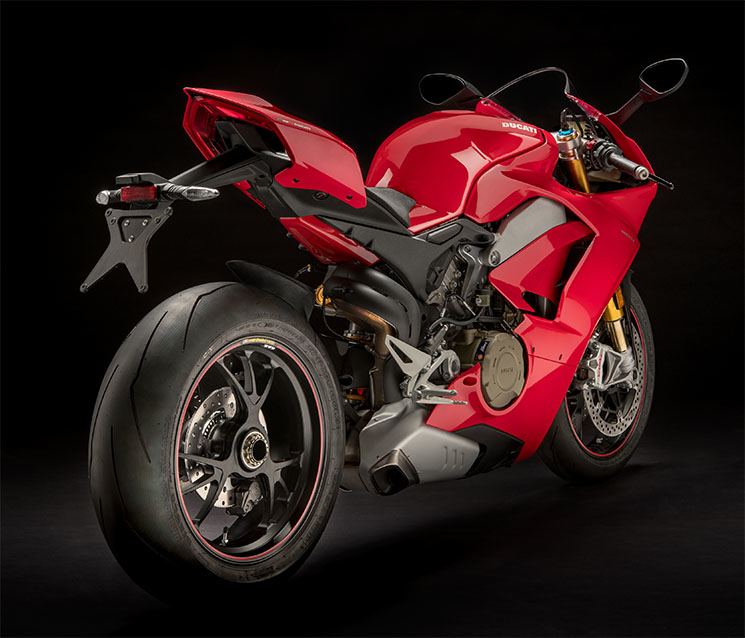 For his part, Ivan Goi said that “it’s nice to return to the Barni Racing Team after a year apart and it’s especially nice to be part of this new adventure.” There are many similarities with my first experience with this team: in 2012 we started together to learn about Panigale R, and now we are facing the new 4-cylinder era together, which is why I am very motivated and determined to give my best since the start of the season. “

For Luca Conforti, “re-running in the Barni Racing Team is the best option for me, after two years in which I tried to manage a team of my own, the desire to think only of being a rider prevailed. better in my career and the ideal place to start again, even if the years go by, the desire to go on a motorcycle remains and being able to ride such an avant-garde ensemble will be stimulating. the classification and to lend a hand to the team in the development, maybe with our eyes on 2019, when we will have the opportunity to compete in the CIV Superbike. “

The National Trophy will begin at the Mugello Circuit on April 15, the inaugural meeting of a calendar consisting of seven races that will end on October 7 in Vallelunga.