The rider’s own representative, Albert Valera, already said in Brno that the three-time MotoGP champion has no intention of parting from HRC while his contract is still in force. “We have read so many nonsenses this summer … I can confirm 100% that he will continue,” Valera told Sky Sport MotoGP microphones. “He has a contract until the end of the 2020 season and he will respect it. This is not the first time he has been in a difficult situation. He will return stronger than ever. We must consider this negative situation as an opportunity to return even stronger. Jorge Lorenzo has started to play sports, especially in the pool. He also started training in the gym again with weights. He still feels pain, but he gets better every day. ”

Even Alberto Puig has repeatedly insisted that Jorge Lorenzo will not leave Honda despite the many obstacles he is finding in his path. “I don’t know if it has been more a Ducati issue, but I also don’t enter into this. Jorge has a two-year contract with us and what really worries me is that he gets well physically and emotionally, wanting to race again to win, to compete, “he said last Sunday in Brno.

However, although everything points to continuity in the Lorenzo-Honda binomial, from Italy they continue to insist that the Spanish rider still has an open door in Ducati, even if it is no longer in his official team. According to veteran journalist Carlo Pernat on GPone.com, “Lorenzo is becoming the needle of the balance, he is the most complete rider, even though his greatest limit is on his head, when a piece falls, all the rest may come down as well. ” 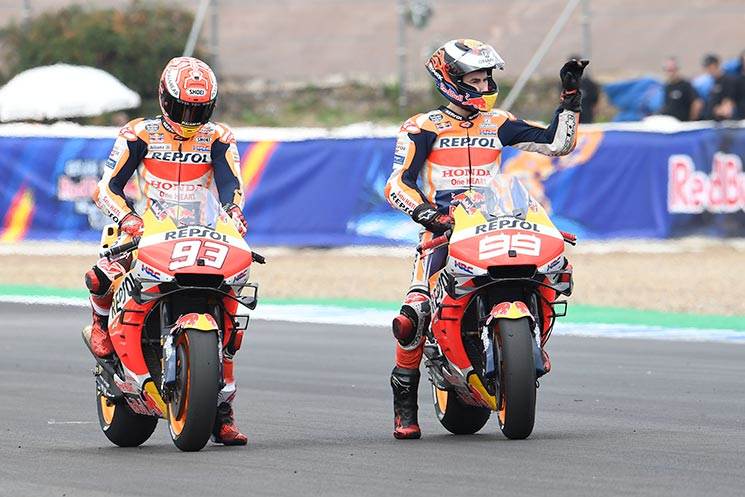 Pernat states that “there was indeed a possibility of returning to Ducati in recent months” by Lorenzo, and notes the name of the key person in this whole mess: “Gigi Dall’Igna still has Jorge in his heart. My opinion was that the opportunity was there, in fact, Petrucci’s contract was renewed before Germany, but it can still happen because at the moment Miller’s renewal with the PRAMAC is still in the foreground, “the journalist points out, dropping a possible barter. Miller-Lorenzo for 2020, an agreement that will allow the Australian to return to a factory with which he already ran between 2015 and 2017.

“In my opinion, the conversations continue, but we have to understand the relationship with Honda and especially know if Jorge Lorenzo will compete again. Jorge Lorenzo is a winning rider, he showed that he could win with Ducati and he no longer needs an apprenticeship. Precisely for this reason, I say that this possibility with the Borgo Panigale team existed and still exists. Logically it will depend a lot on the contract with HRC, “concludes the journalist and rider representative, Carlo Pernat.

In case these rumors were not enough to rekindle Lorenzo’s possible return to Ducati, the CEO of the Italian factory, Claudio Domenicali, went to the last Grand Prix of the Czech Republic to be close to his riders. There, according to Sky Sport MotoGP, the Italian manager met with Lorenzo’s representative to offer him the seat of Jack Miller next year, which would allow the Spanish to have a GP20 with factory specifications within the satellite structure of Pramac Racing. 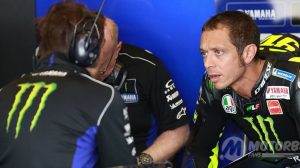 Second Fire in the MotoE Paddock, Now in Austria
The Yamaha 2020 Does Not Convince Valentino Rossi
Comment