The 2019 season in the MotoGP World Championship is terribly exciting. The signing of Jorge Lorenzo by Honda as a teammate of Marc Márquez has dislodged us all but opens a window through which a real gale could enter.

Jorge Lorenzo took the hammer ride in the Italian Grand Prix showing that he is still a winning driver. The claws that showed the 99 in Mugello have scared some in the paddock, and there are reasons. Ducati is the one who should fear Jorge the most from now, but also Yamaha and Honda itself. 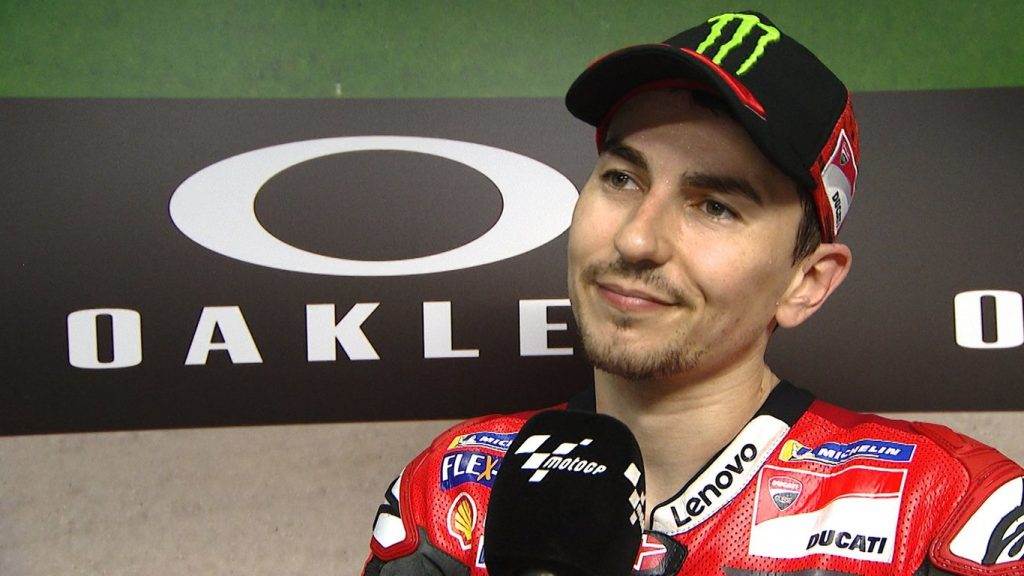 During the 2017 season and what we have been in 2018, there has only been one bike capable of fighting with Marc Márquez’s Honda: the Ducati Desmosedici. The bike with the number 04 (after almost six years) has been the only alternative so far, but now it seems that Jorge Lorenzo after his convincing victory in Mugello could run as a candidate for the title if he starts to drive as he has shown he continues to know.

The changes introduced in Lorenzo’s bike have allowed him to perform at his usual level as we have already analyzed, but the victory in Italy had a doubly sweet taste. The first because he managed to win with the Desmosedici; the second because he already knew that from now on he would not have to answer to Claudio Domenicalli (CEO of Ducati), the defender of the non-renewal of Lorenzo against Gigi dall’Igna, Davide Tardozzi, and Paolo Ciabatti. 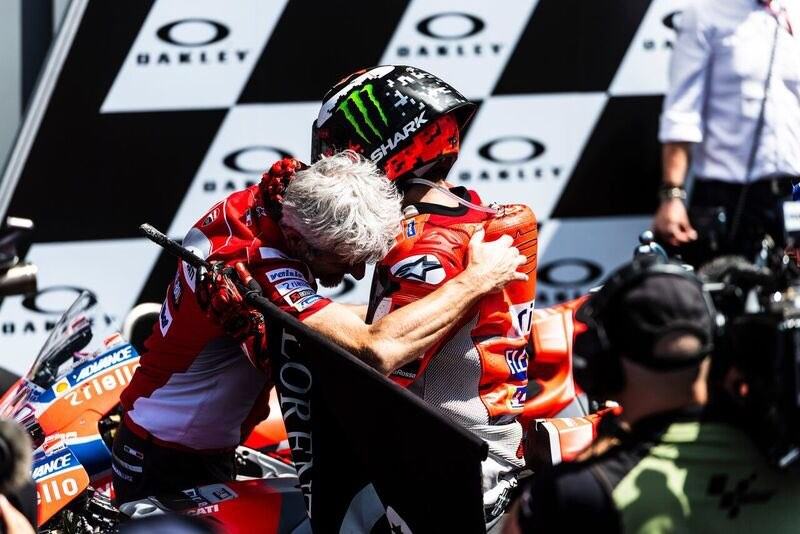 “Now it’s too late,” Lorenzo said after his first victory in more than a year and 6 months. That too late is the beginning of a tough relationship in which Lorenzo will now go out every race to win regardless of who he goes over, even if it is Dovizioso or the very “suggested mapping 8” appearing in his dashboard.

Ducati has won the worst enemy he could have, a Jorge Lorenzo who has now given all the weapons to lead him back to victory and who knows if he can opt for the title. If Jorge Lorenzo manages to maintain the performance of Mugello and is not a day flower (which according to recent races it seems that no) it is possible that Ducati will begin to miss Jorge before he even left Ducati.

The closed door of Yamaha 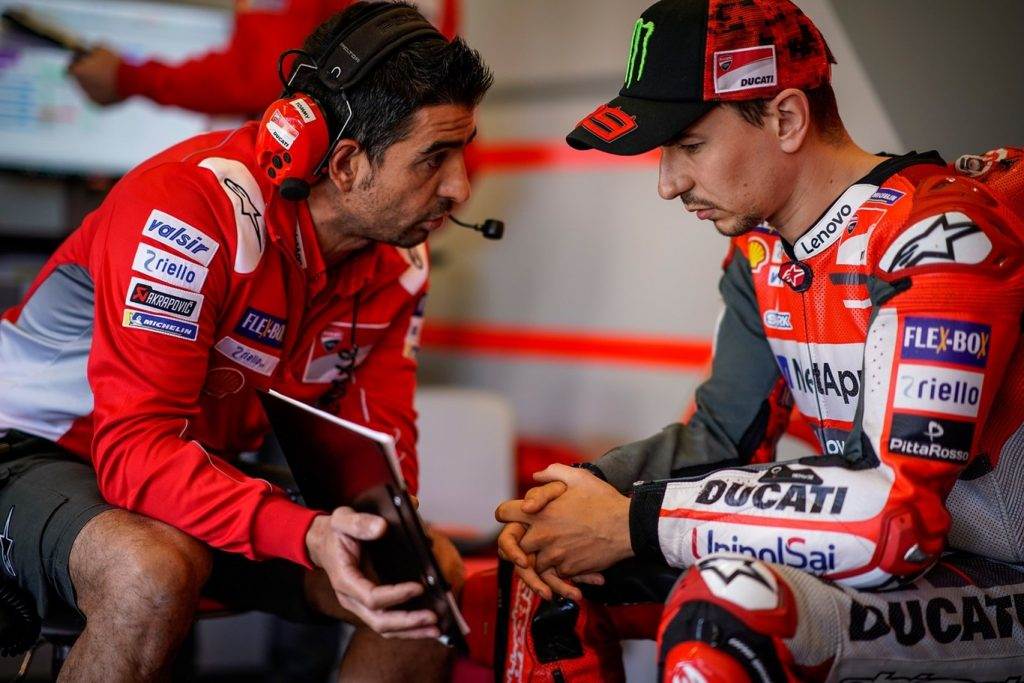 If today there is a brand that is seeing its hegemony in MotoGP jeopardized, that is Yamaha. The firm of Iwata has lived a golden age in which Valentino Rossi first and Jorge Lorenzo later managed to make the M1 the only bike capable of beating the almighty Honda.

The hasty rather than early renewal of Maverick Viñales and Valentino Rossi was a political movement rather than sporting on Yamaha´s part. To its official structure closed until 2020, it must be added the lack of firmness of Lin Jarvis, letting the Monster Yamaha Tech3 brake a long and prolific relationship to go with KTM.

Given the possibility of repeating Jorge Lorenzo at a crucial moment for them, with the development of the M1 adrift and without knowing how to redirect it, Yamaha faces the unusual situation of running out of a second team that could help find solutions to his poor performance.

Jorge Lorenzo returning to Yamaha inside a parallel squadron illuminated the eyes of Jarvis, but the promise that it would be on an unofficial motorbike decanted the balance of Lorenzo in favor of Honda and the break also with Johann Zarco. A last-minute change that has left the managers of Iwata and the second Yamaha team touched and sunk before being even thrown out. 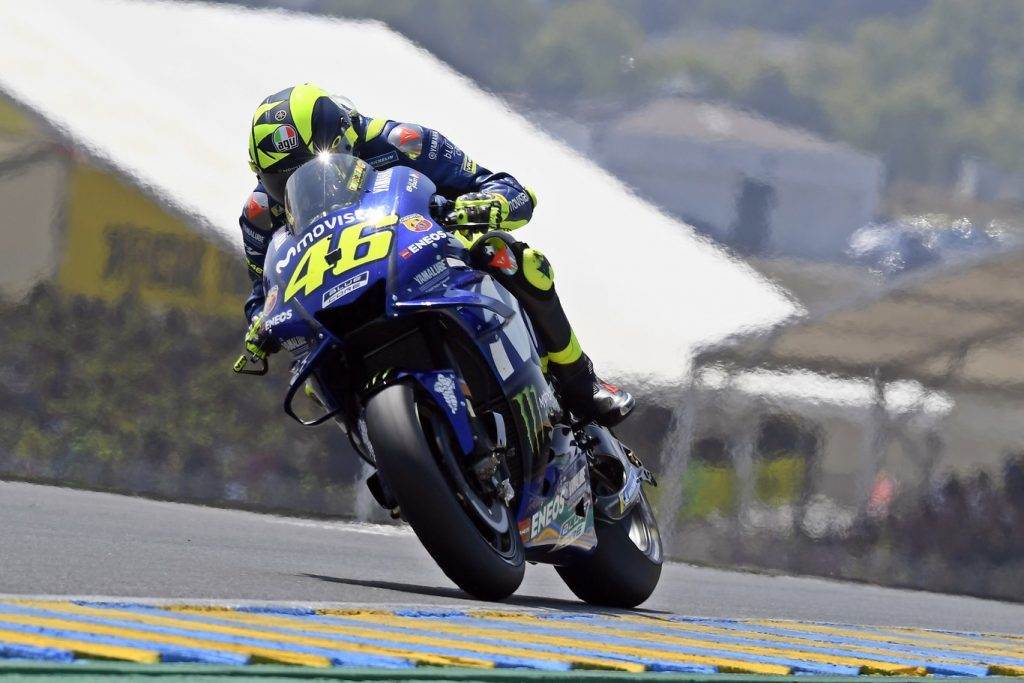 Petronas and the Sepang circuit were willing to support the second Yamaha team, as well as Monster. The abandonment of Lorenzo breaks the bridges laid on a structure that today is a mystery. The Marc VDS is more out of MotoGP than inside due to its internal crisis and the other option is the team of Jorge Martínez ‘Aspar’, but at the moment no one from Yamaha has contacted them.

And the open door of Honda

Honda has made one of the riskiest and unforeseen signings of all we have seen in recent years. When we all thought that Jorge Lorenzo would be banished to pilot a hypothetical Yamaha YZR-M1 satellite on a private computer he managed to close in extremis a contract with HRC.

This movement displaced Dani Pedrosa. More or less it was clear that the departure of Pedrosa would be a matter of time seeing its lack of results, but in any case the number 26 has been the only rider faithful to the brand of the golden wing for 18 years and that, in addition, has been winning races absolutely every single one of the 11 seasons he has raced in MotoGP so far.

His presence in the shadow of his teammates and especially Marc Márquez is not accidental. Honda currently has an ideal team with a born pilot like Márquez and a squire that although it will not be a problem in the fight for the title so far guaranteed good results on a regular basis.

For brands, especially for Japanese brands, the constructors ‘championship is as important as the riders’ championship. That Pedrosa added the maximum points possible while Márquez won races was, internally, the best possible team. Now with two roosters in the same corral, the situation can change and if Lorenzo forces Marquez it can create an instability that turns against Honda, especially if each of the pilots pulls in opposite directions of the development of the motorcycle.

The challenge of Jorge Lorenzo himself 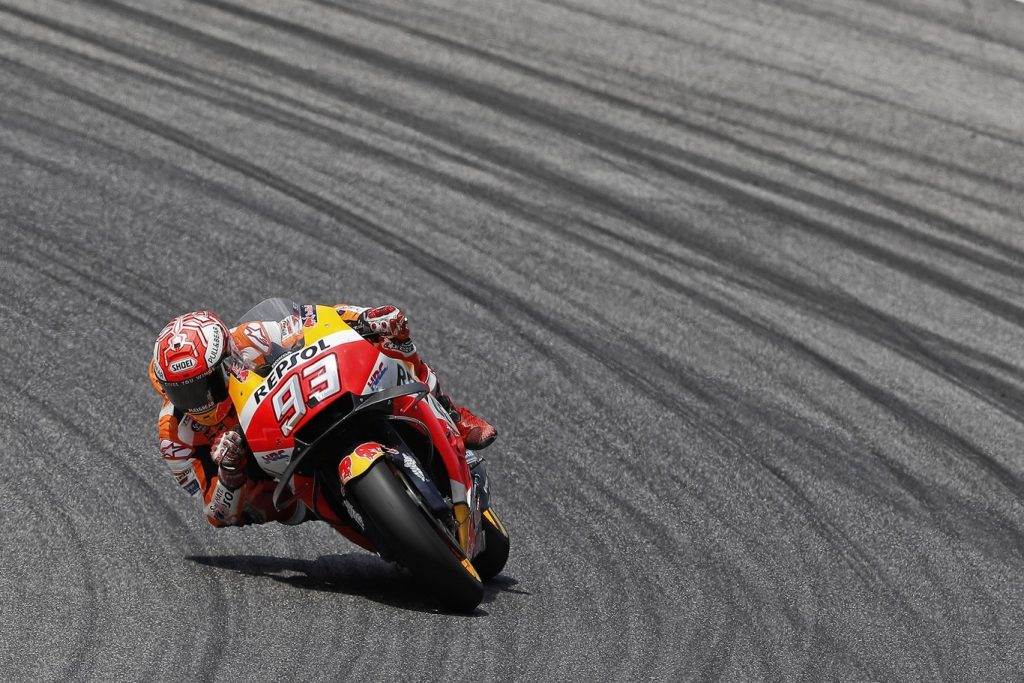 This change of brand will possibly also be the biggest challenge that Jorge Lorenzo himself will have to face. The Balearic pilot knows first-hand how complicated it is to get off a motorcycle, let’s say conventionally, that he did everything well like the Yamaha to move to a radically different concept like the Ducati.

Lorenzo has taken a season and a half to achieve victory with the Desmosedici. Now on his horizon, he has the added difficulty of changing his mind again and getting on a complex, rigid and nervous motorcycle like the Honda RC213V; a motorcycle opposed to his missed M1.

Actually, the Honda is possibly the best bike on the grid, provided it is in the hands of Marc Márquez. The RC213V of 2018 is the best Honda in recent years, but it is still difficult, radical and extremely hard, on which no other Honda rider is able to maintain good results beyond specific cases.

Only time will tell us if a three-time world champion like Jorge Lorenzo is capable of winning or if it will be another journey through the desert. We already know that the engineers of Honda are not to pay too much attention to the pilots.