Although it has taken longer than expected, both John McGuinness and Guy Martin have already been able to test the new Honda CBR 1000 RR Fireblade SP2 in Superbike configuration. The two Honda Racing riders had already had a chance to get on the new Fireblade in a Superstock configuration for a couple of tests, but it was not until this week that they were able to ride at the Castle Combe Circuit with the superbike engine, Which will compete for the most important road races of the year, including the North West 200, the TT of the Isle of Man and the Ulster GP.

While McGuinness has yet to contest a race with Honda this year, Martin has already had the opportunity to debut the Fireblade 2017 during the senior race of the Tandragee 100 held on Saturday, a difficult debut for the Lincolnshire driver, who Suffered a crash in the first lap after going long on braking and going into Paul Jordan later , an incident of which both left unharmed. 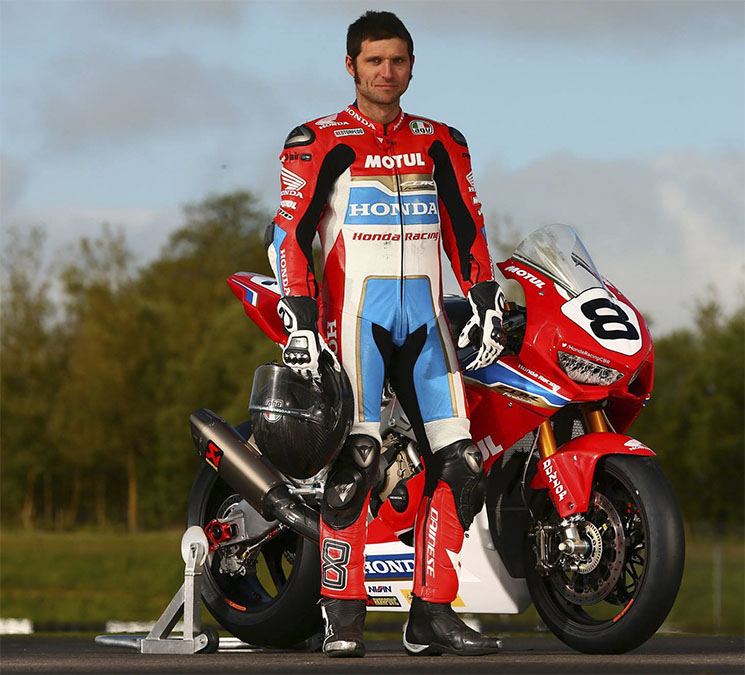 After testing the new Fireblade 2017 at Castle Combe, McGuinness said: “It seems easier to match the times we’ve done here before. It’s a new chapter with a new bike and you can not come and kiss the saint. I like the new engine braking system and this bike does not move braking like the previous one so it is not so demanding to drive. 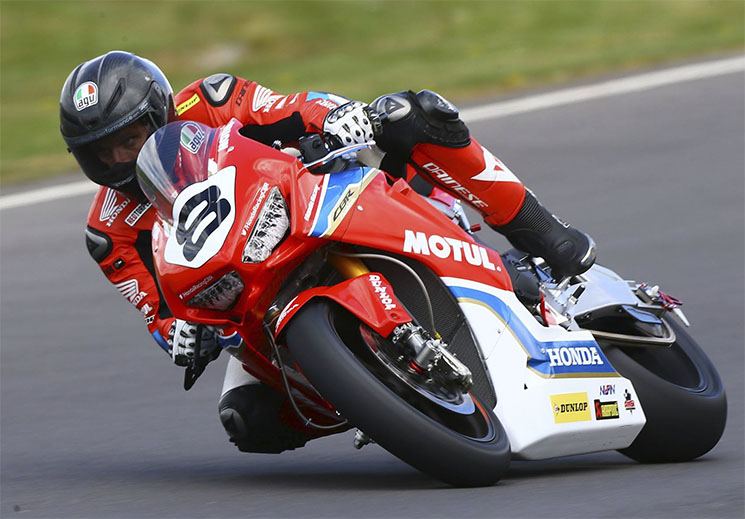 In addition to brand new model, in 2017 the ‘King of the Mountain’ will also bet on a new brand of suspensions, Öhlins, after many relying on K-Tech and Showa. “Sometimes as a pilot it’s better not to have options, because you can choose the one you know, the safest,” explains McGuinness. “We have to go faster, so we have to change and if we can find a little more power, which I think we can, then I will be happy.”

The great premiere of the Fireblade SP2 in Superbikes configuration will take place in the North West 200, scheduled from 7 to 13 May, where Guy Martin and John McGuinness will wear the official colors they presented today at Castle Combe. Before that, Martin could run again with the version of Superstock in the Cookstown 100, which will be held this coming weekend. 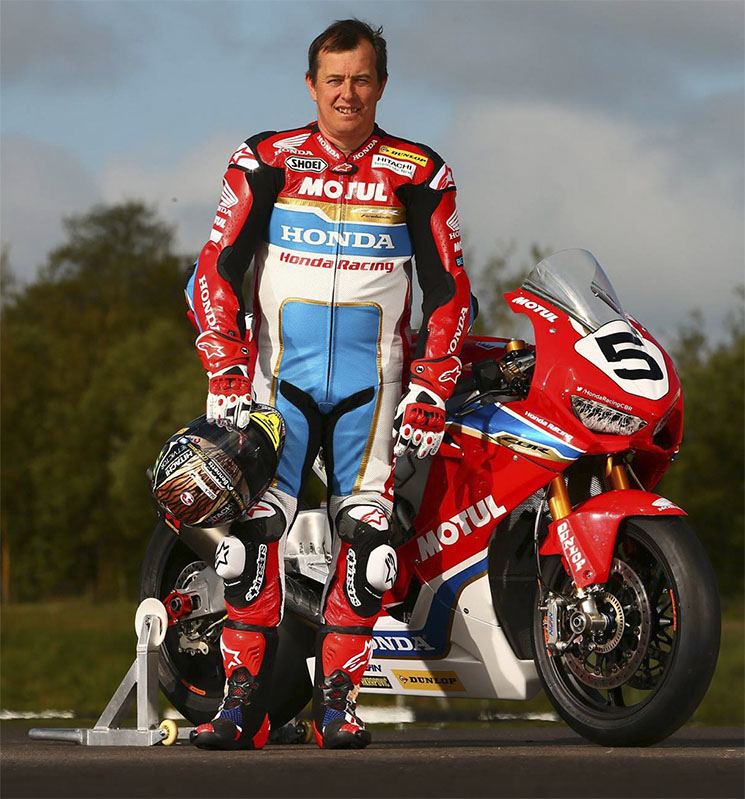