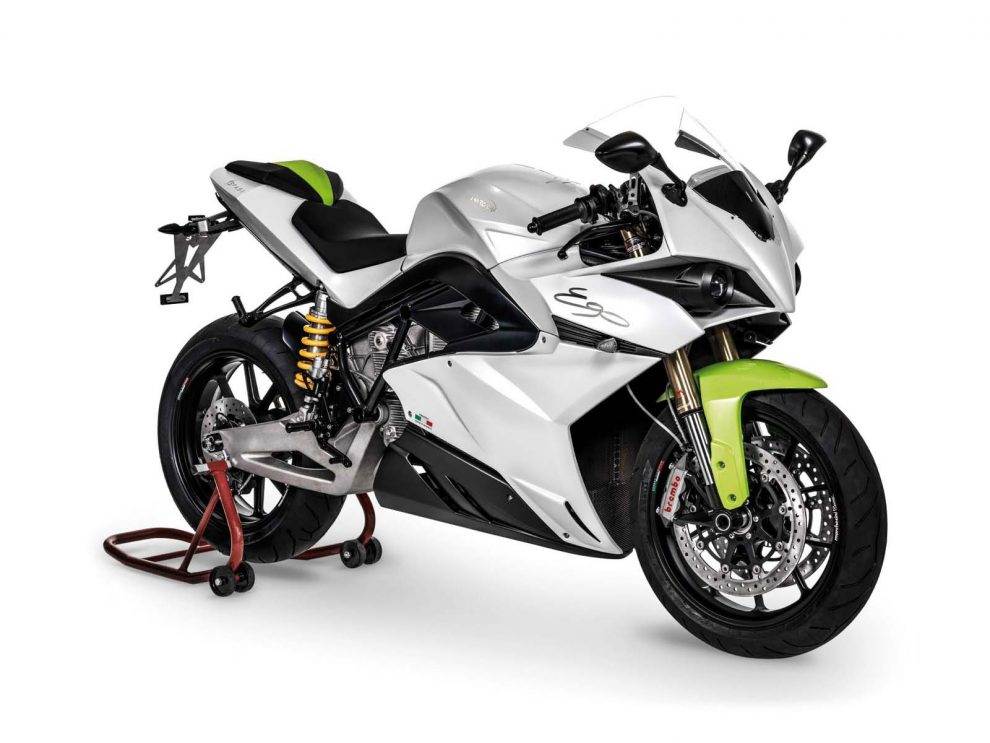 Dorna and FIM today announced the name of the manufacturer responsible for supplying the motorcycles that will star in the first electric motorcycle world championship, officially named FIM Moto-e World Cup, and which will be part of the MotoGP World Championship calendar from year 2019.

After testing several electric superbikes from different manufacturers throughout the last season, Energica has been the brand chosen by Dorna to supply all the motorcycles of the FIM Moto-e World Cup, a single-brand championship in which the majority of teams will participate. currently they are already competing in the MotoGP World Championship, although it is still not clear how the distribution of motorcycles will take place and which pilots will be responsible for carrying them.

Established in the Motor Valley of Modena, Energica is today the number one brand in Italy in the segment of large electric supercharges, with a distribution network that already covers much of Europe and some North American states. Its catalog consists of two models, the sporty EGO (€ 25,400) and the naked EVA (€ 22,900), two motorcycles that share chassis and engine to offer two very different concepts of piloting.

Thanks to its powerful synchronous electric engine with permanent magnets and oil cooling, the Energica EGO is able to offer the equivalent of 145 hp of power in a constant way, accelerating from 0 to 100 km/h in just three seconds, reaching a maximum speed limited of 240 km/h. A 11.7 kWh battery is ordered from the power supply, which allows the EGO Energy to reach a range of up to 200 kilometers using the ECO power map. 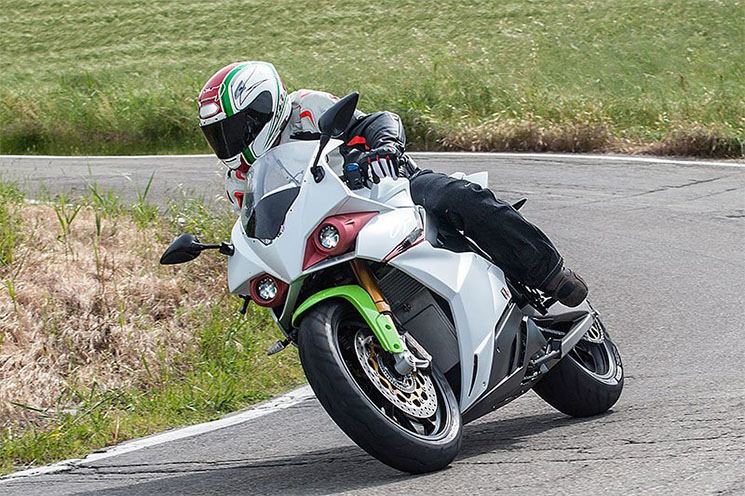 Logically, the bike that Energica will prepare for the FIM Moto-e World Cup will offer a speed and autonomy performance sensibly superior to its street model. Although there is still no official technical information on the model that will be on track in 2019, we do know that Dorna has asked them for a motorcycle that is capable of reaching 250 km/h of top speed and traveling a minimum of 10 laps, ie , about 55 kilometers per race at full capacity.

“The FIM is happy to support the development of new technologies, and the FIM Moto-e World Cup is an example,” said Vito Ippolito, president of FIM. “Energica is proving to be an expert and reliable brand in this field, and with the support of Dorna we are sure that they will give everything to make a successful championship.”

From Energica, its CEO, Livia Cevolini, says she is “proud to have been chosen by Dorna, we are already immersed in this project, the passion for the engine is what has brought us here, to build dream vehicles in the heart of the The Italian Motor Valley, in Modena, we have taken the electrical sector to another level: each Energy is subject to quality controls and performance tests, and our R & D department always focuses on new technologies and their practical application, our history comes from racing and our passion for this sector has never disappeared. The Moto-e is an excellent project. “

For Carmelo Ezpeleta, head of Dorna, this new FIM Moto-e World Cup “is a new and exciting project for Dorna and we are very proud to announce that Energica will be the supplier of this new adventure.” We believe in excellence, in quality and in the performance of this project, so we can not think of a better collaborator to launch this new championship, Energica is an innovative company in the sector, and we are looking forward to bringing these electric bikes together. “