The problems of the Yamaha M1 are not the only headache that Valentino Rossi will have in this final stretch of the year. The Italian rider has now to face the class action brought by three neighbors near his ranch located in Tavullia by the noise and dust generated by the bikes in each training, a demand that could end with the closure of the facilities owned by the 38 years old rider.

The VR46 Ranch is located just over four and a half kilometers from Tavullia, Valentino’s hometown. In 2011, the nine times world champion bought a piece of land of 100,000 square meters through a company owned by his father Graziano, building a dirt-track track and a multipurpose building that serves as a garage and dining room. It also has several rooms.

The ranch was raised with all permits by the City of Tavullia, which granted the character of ‘sports educational complex’, but quickly found its first stone on the road: five neighbors located just over 500 meters from the circuit filed a lawsuit in the Administrative Court of Marks (the region where Tavullia is located) for the noise generated by the motorcycles and the large dust clouds that they raised, dying all the nearby buildings white. 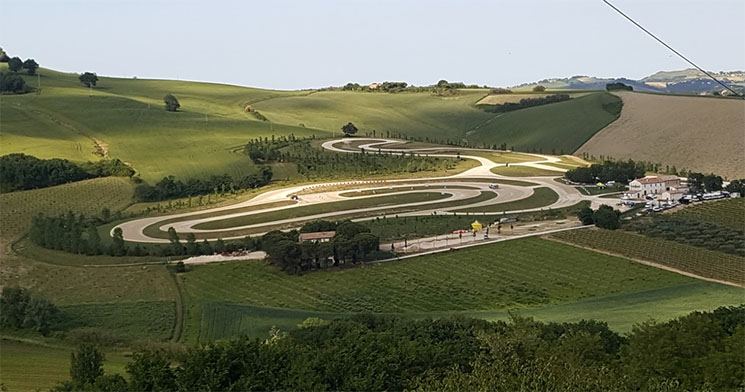 Throughout these seven years, and despite the fact that the TAR rejected the demand in the first instance, the neighbors have struggled with the Italian justice to try to find a solution. Since then, two of them decided to give up and abandoned the case, but three have reached the end, and only a few days ago attended the final hearing of the process prior to the final decision of the TAR, which will be known in a matter of two or three months.

After seven years of struggle in the courts, the three plaintiffs only want the total cessation of activities in a circuit that, according to the lawsuit filed, does not have a prior environmental impact project. The neighbors say they have nothing against Valentino, in fact one of them is a fan of the Italian rider. “When he wins, I feel happy,” one of the plaintiffs admits to the newspaper Il Resto del Carlino, although he adds that “noise is a nuisance. For years I had to go to the doctor for stress, one comes here to the countryside to be at peace and then you get the motorbikes. “ 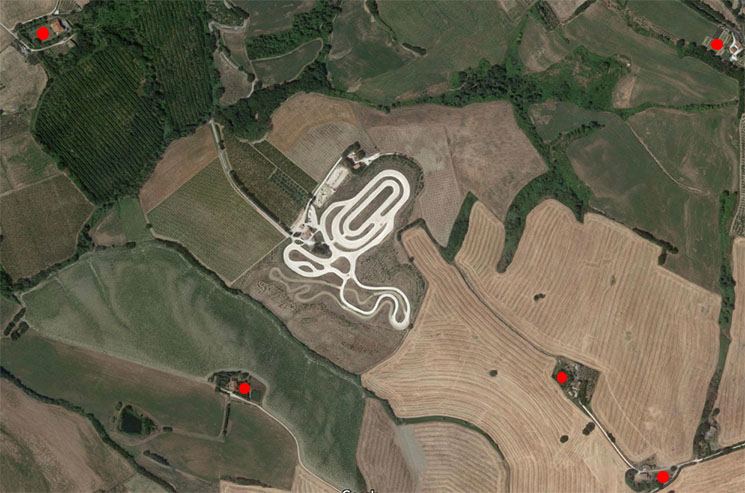 One of the fears that these neighbors face is the more or less the near retirement of Valentino, who will soon have more time to devote his free time to his ranch, a center in which, in addition to having fun, serves as training base for the riders of his academy: “Think that if Valentino is now at the end of his career, he will come here more often.

The last drop to the glass for the neighborhood came a few days ago when some workers installed several light poles up to seven meters high on the ranch, a reform that, according to their fears, could involve night trainings in full time Rest.

According to the estimates of the Italian press, the resolution of the case will be known next January. In addition to its closure, there is also the possibility that Valentino Rossi will face a series of reforms within the ranch to mitigate the acoustic nuisance that it generates to the nearest homes.