Tragic day for the world of the Road Races. William Dunlop, the older brother of Michael Dunlop, has lost his life this afternoon during the free practice of the Skerries 100, an urban race that traditionally always takes place on the first Saturday of the month of July in Ireland, in the county from Dublin.

The official statement issued by the organization reads as follows: “The Loughshinny Motorcycle Supportes Club, organizers of the Skerries 100, regret to report that pilot William Dunlop of Ballymoney has died as a result of injuries suffered in a tragic accident during a training that it has taken place today, July 7, 2018. The Loughshinny Motorcycle Supportes Club wishes to extend its condolences to the family and friends of William Dunlop, our thoughts and prayers are with them at this very difficult time. ”

The fatal accident of Willian Dunlop has occurred near Sam’s Tunnel sector of this small urban layout of 2.9 miles of travel, after 17.00 in the afternoon, with no more information about the accident. 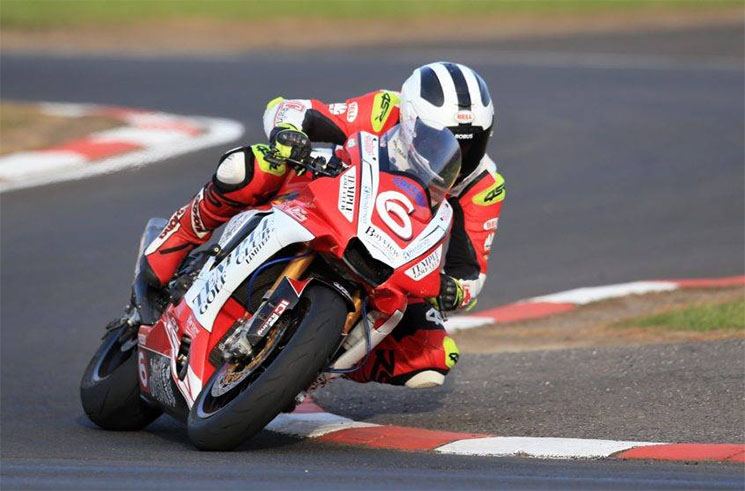 The Skerries 100 was the first road race that William Dunlop disputed after having resigned to run the latest edition of the Isle of Man TT for the risk pregnancy that is going through his partner.

William Dunlop, 32, was part of the world’s most famous family of road racers. Nephew of the legend Joey Dunlop, William was the son of Robert, who also lost his life in an accident during the North West 200 of the year 2008.

William Dunlop leaves his wife pregnant and a son. From Motorbikefans.com we want to send our condolences to your whole family.

Ducati, Yamaha and Honda Have a Problem, and it’s Called Jorge Lorenzo
Statement from Pedrosa – I Have Made a Decision Regarding my Future
Comment